In situ is an ode to the people of the Hague’s underground music scene. It is a result of a three year photography quest, visiting underground venues. Places run by enthusiastic people giving their all and everything.

In a former life I was a molecular biologist. In biology, in situ stands for the study of processes in a living cell. The Hague’s underground music scene shows parallels with a cell. Like the cell, it is compartmentalised, yet people are criss-crossing through the city visiting shows organised seemingly at random. You have to ‘be in the know’ (via friends, or friends of friends) in order to be aware of its existence. It’s a hidden world. To make this documentary I went in situ. As a result of the ‘observer effect’, my actions as a photographer must have influenced the scene. Gradually, as I went to the shows more often people began recognising me, due to my large camera and powerful flash. People started asking about when and if(!) the book would be finished. For In situ my focus was on people close to myself. The music usually only came in second place. You could say that In situ is a portrait of new-found family and close friends.  A friend told me once he would only visit max. 30 person events. That was the starting point of my quest and it resulted into this book. 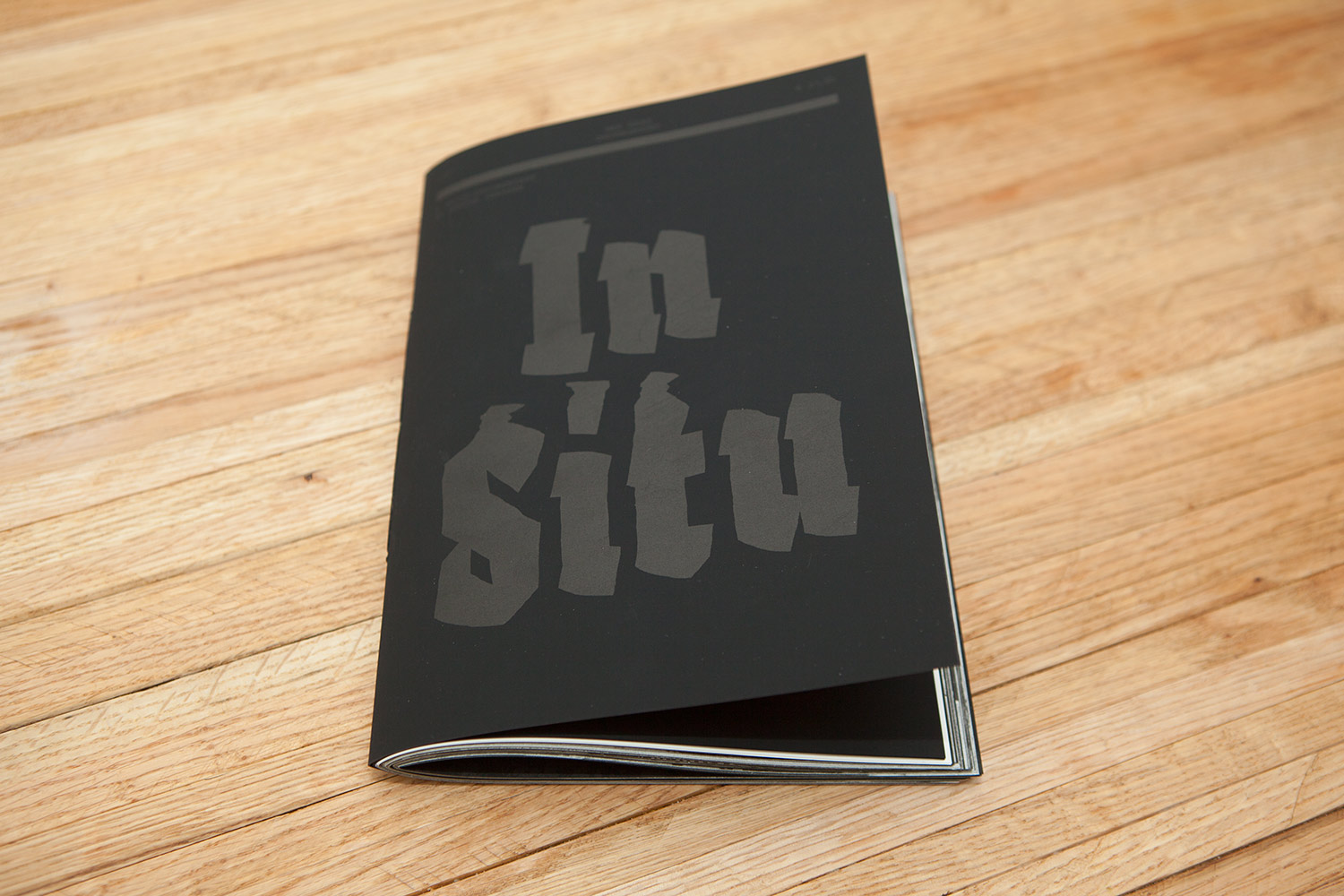 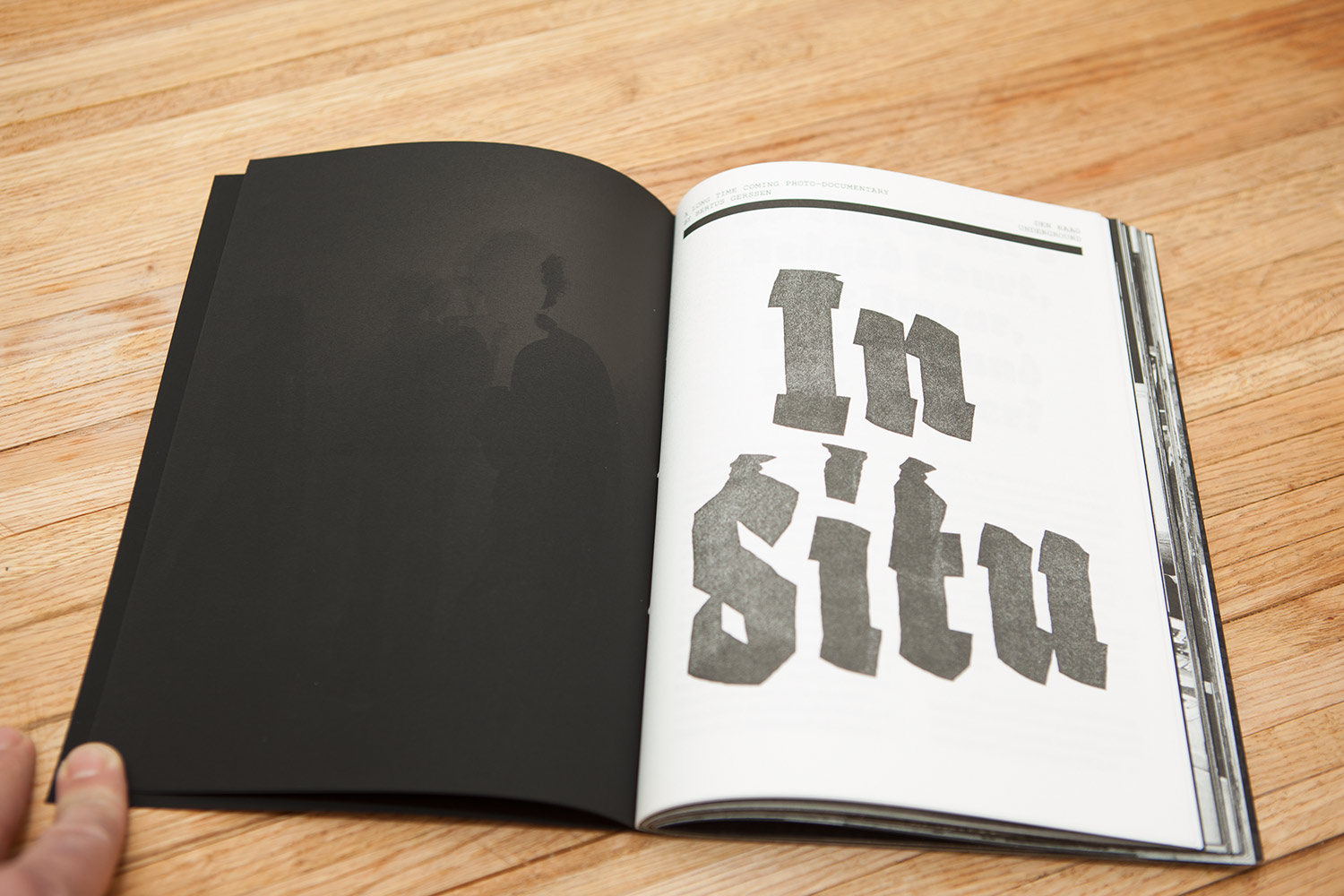 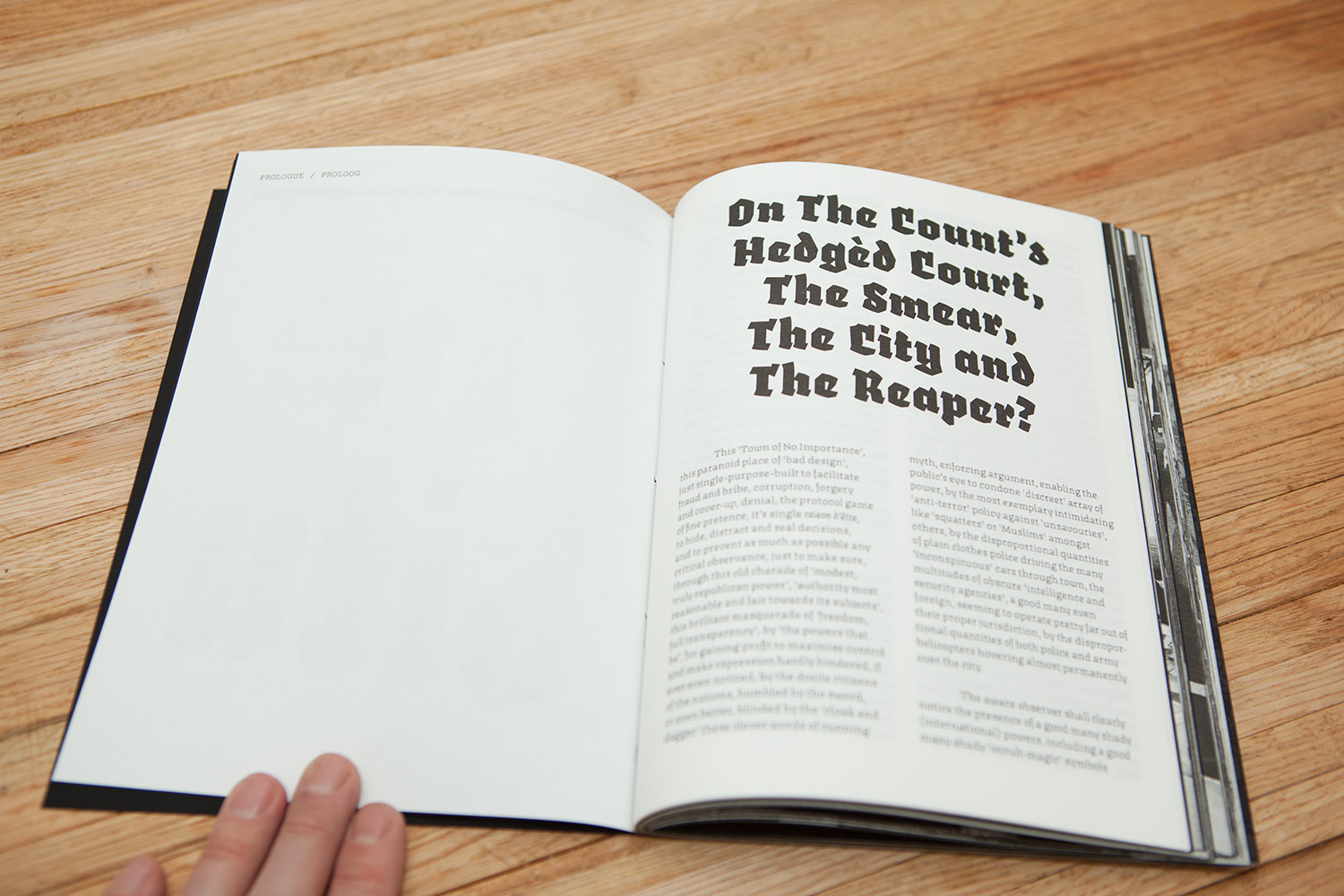 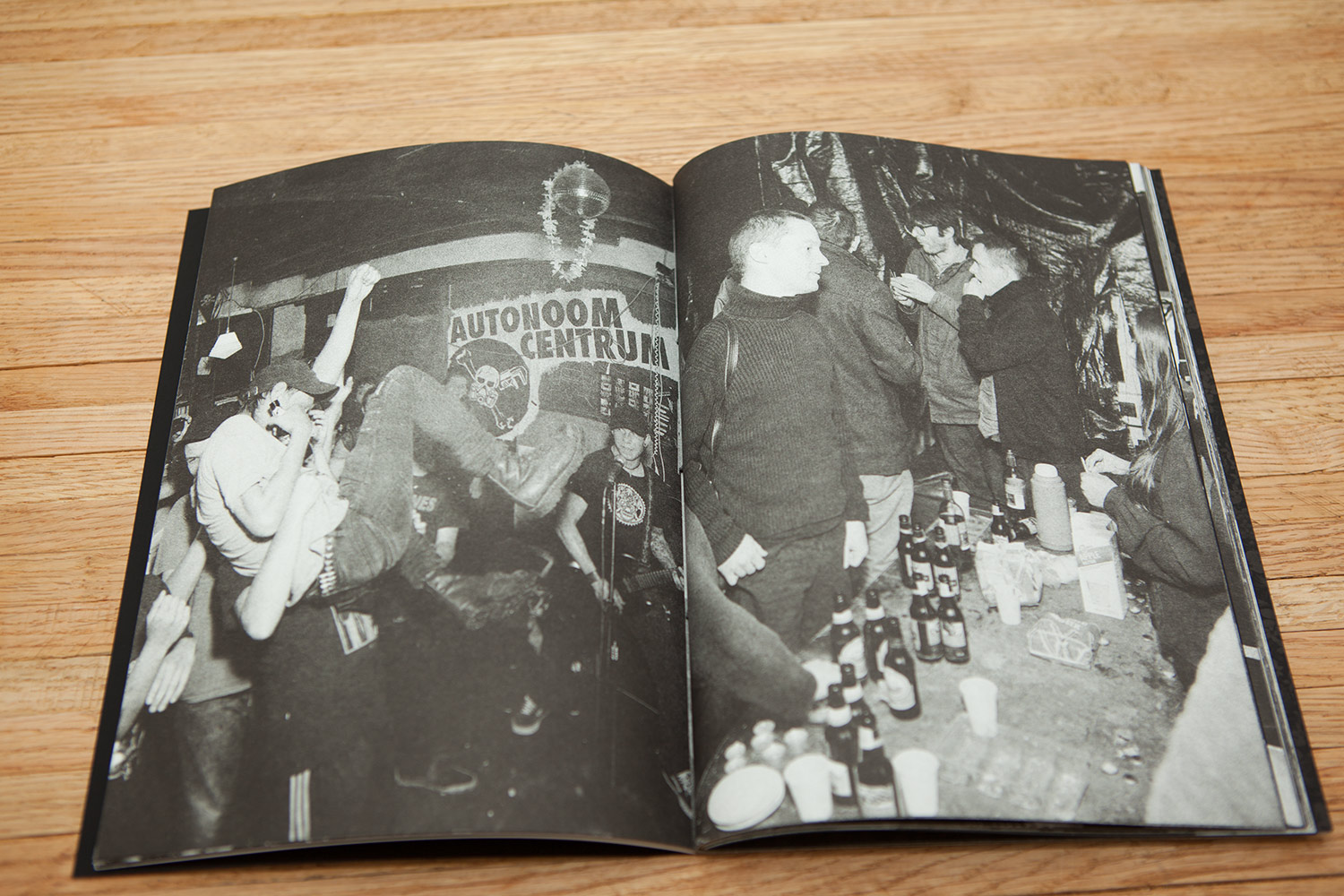 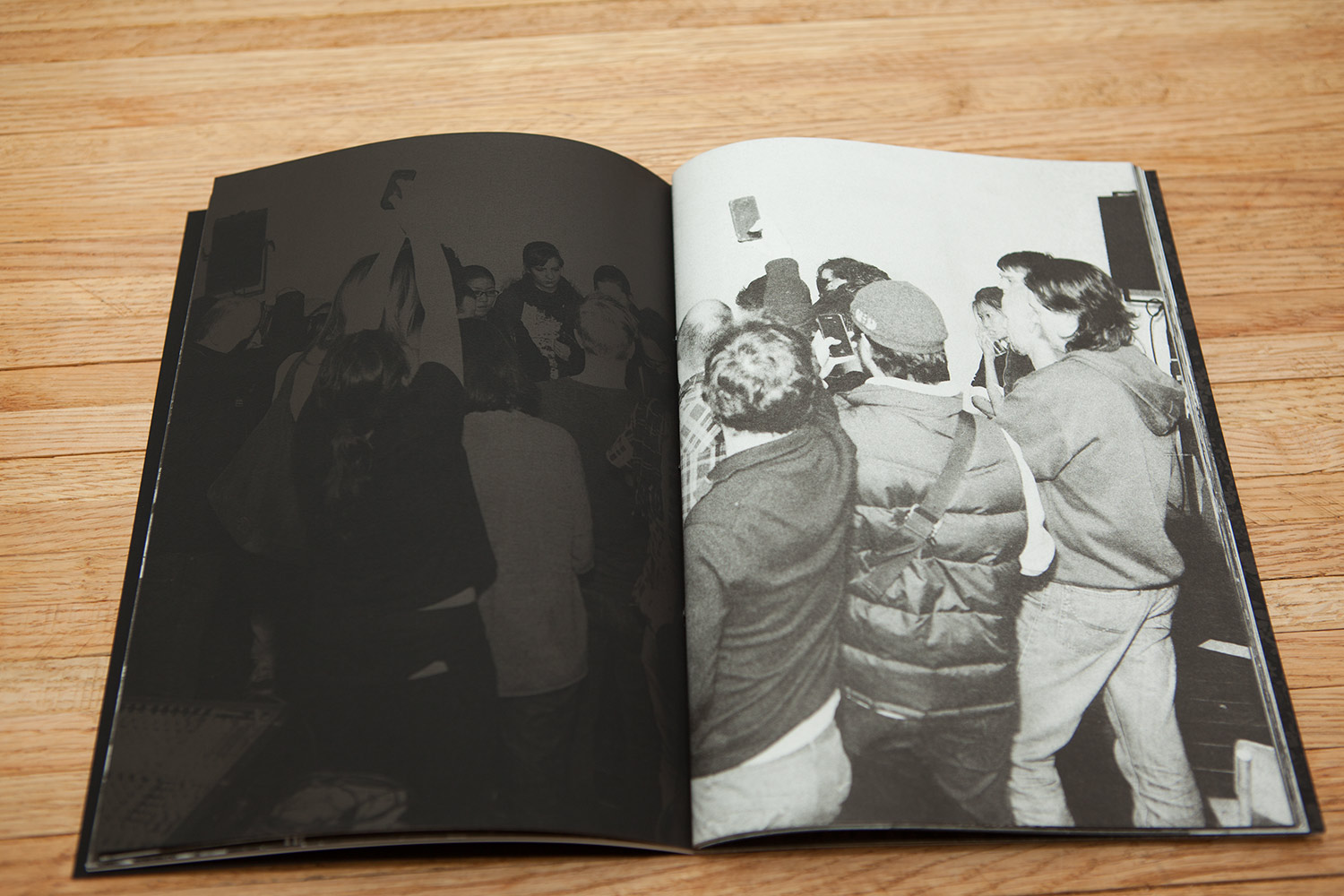 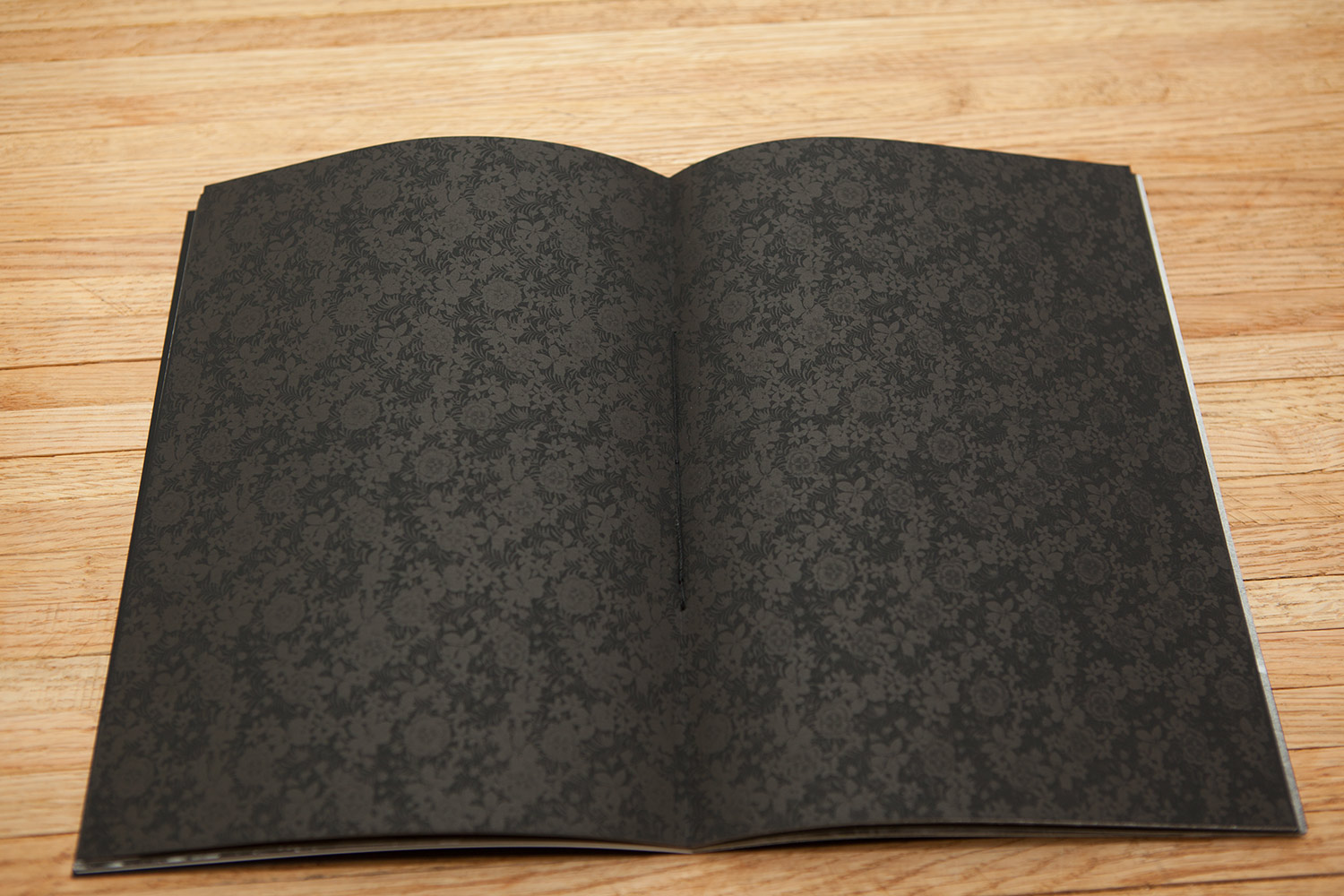 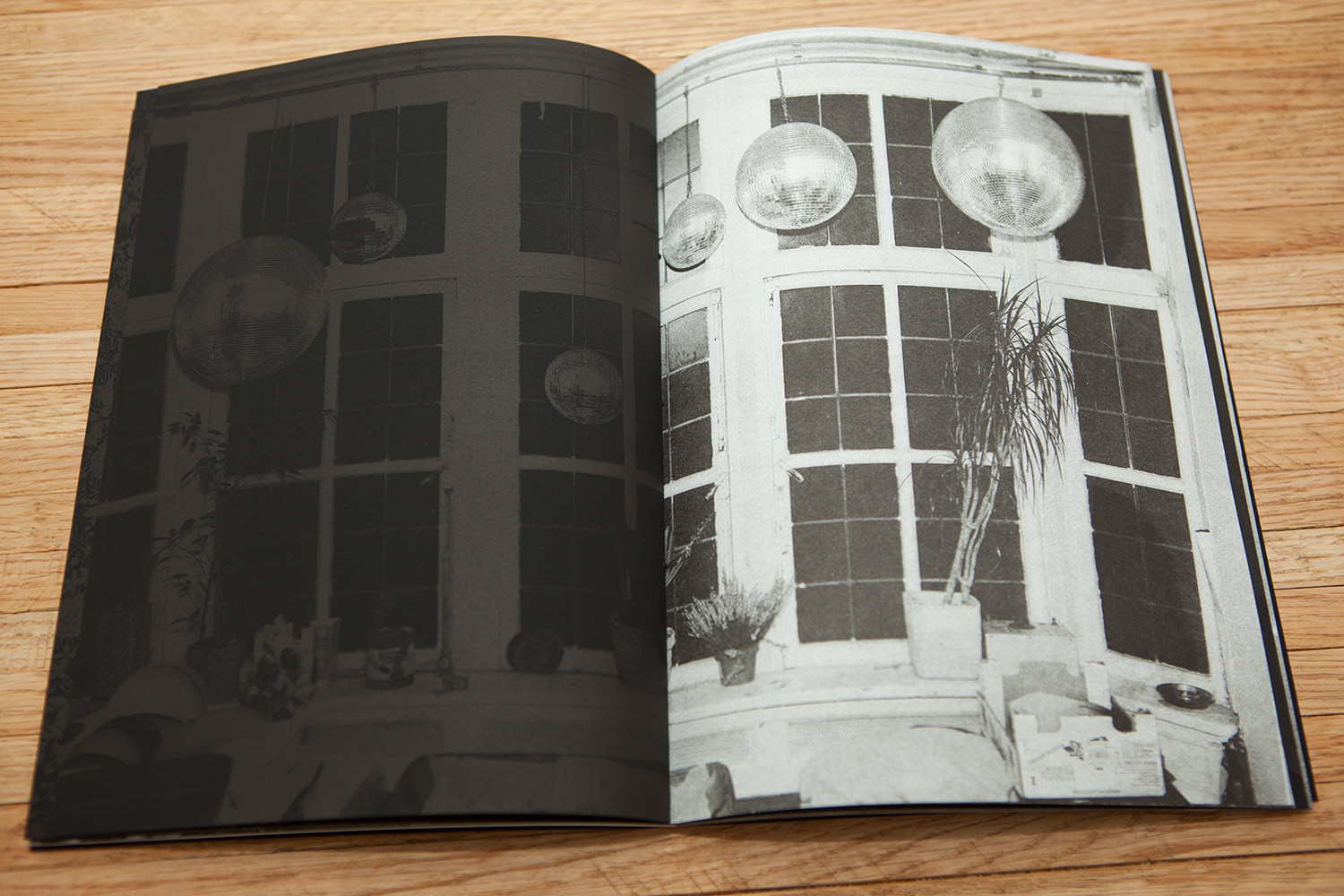 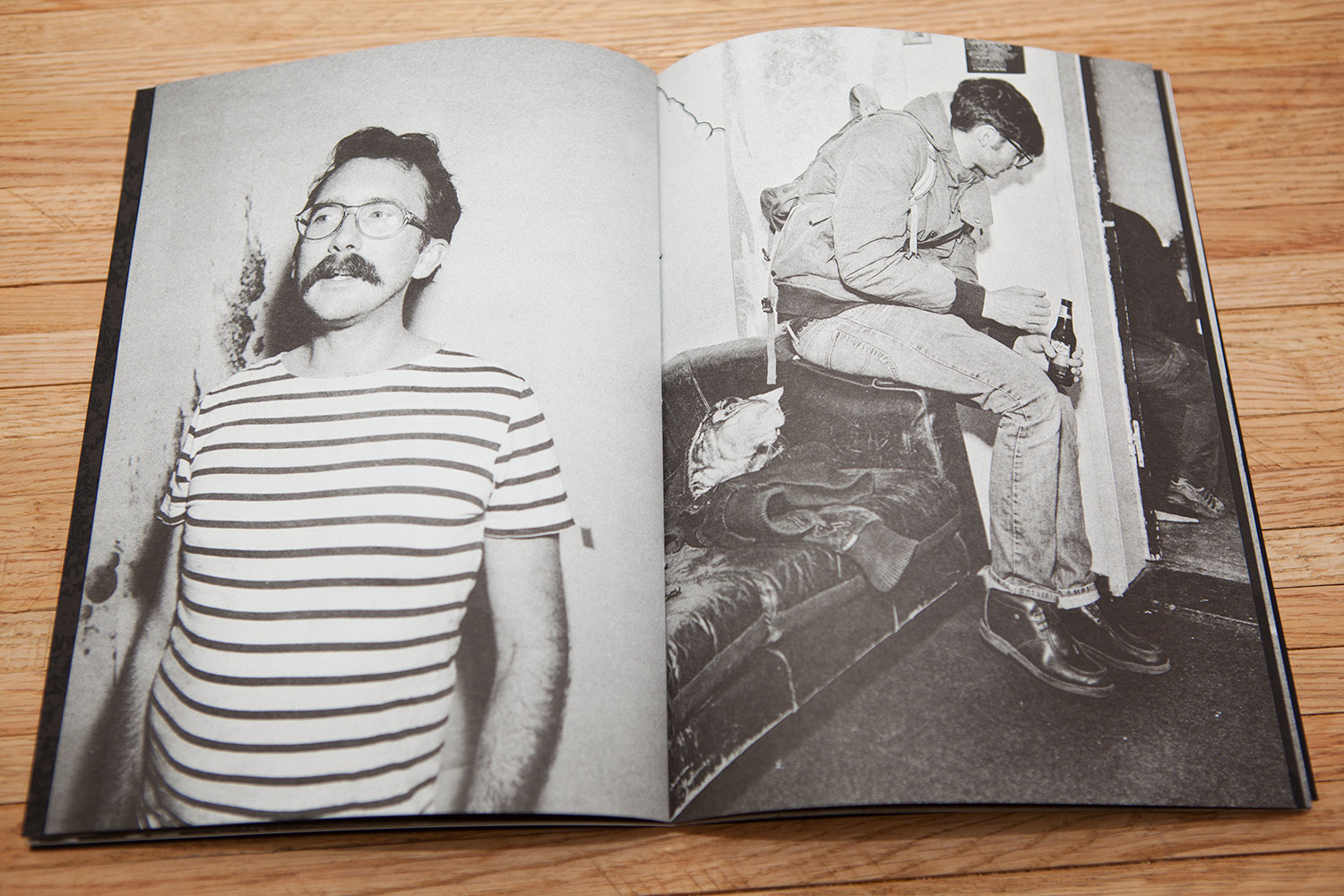 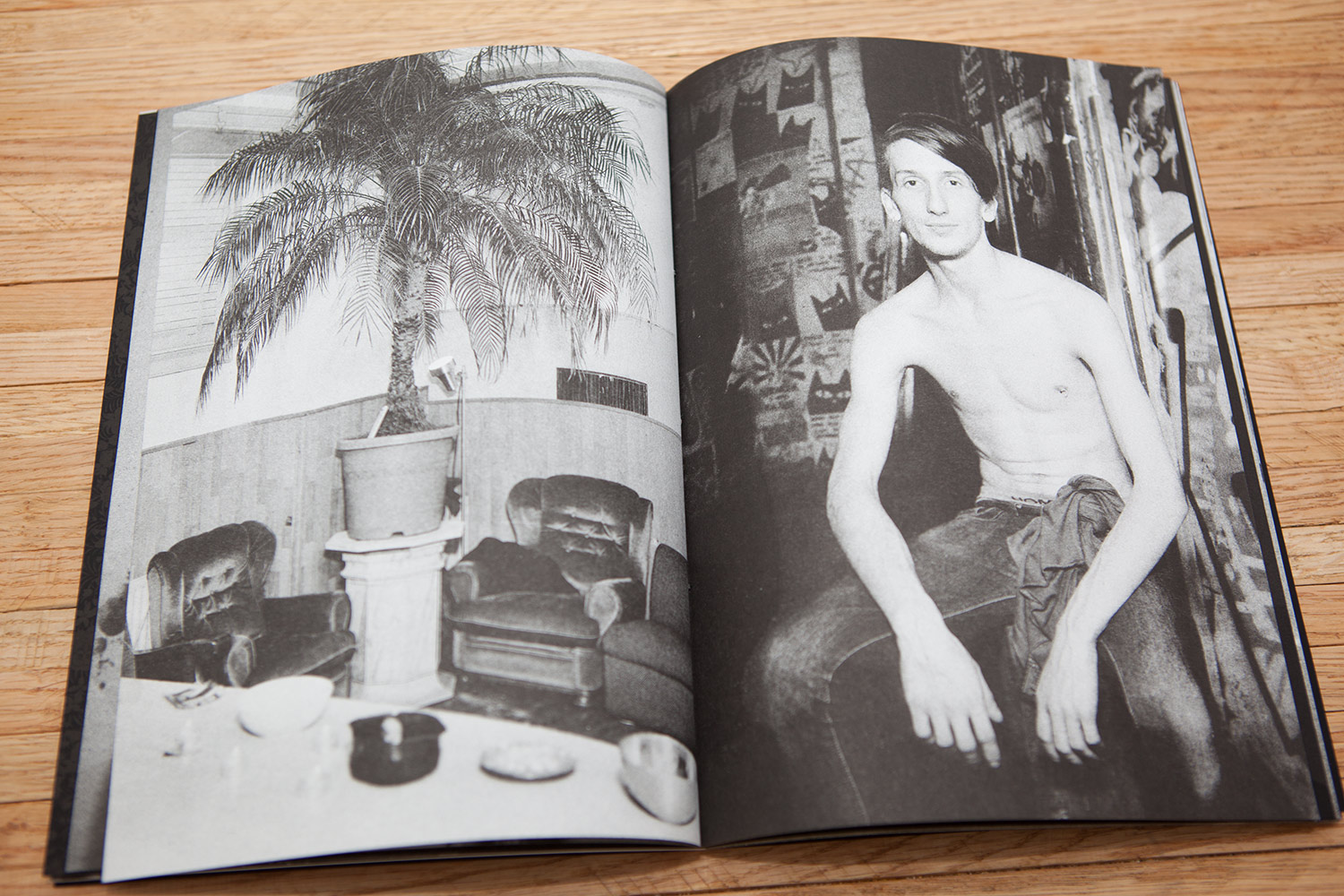 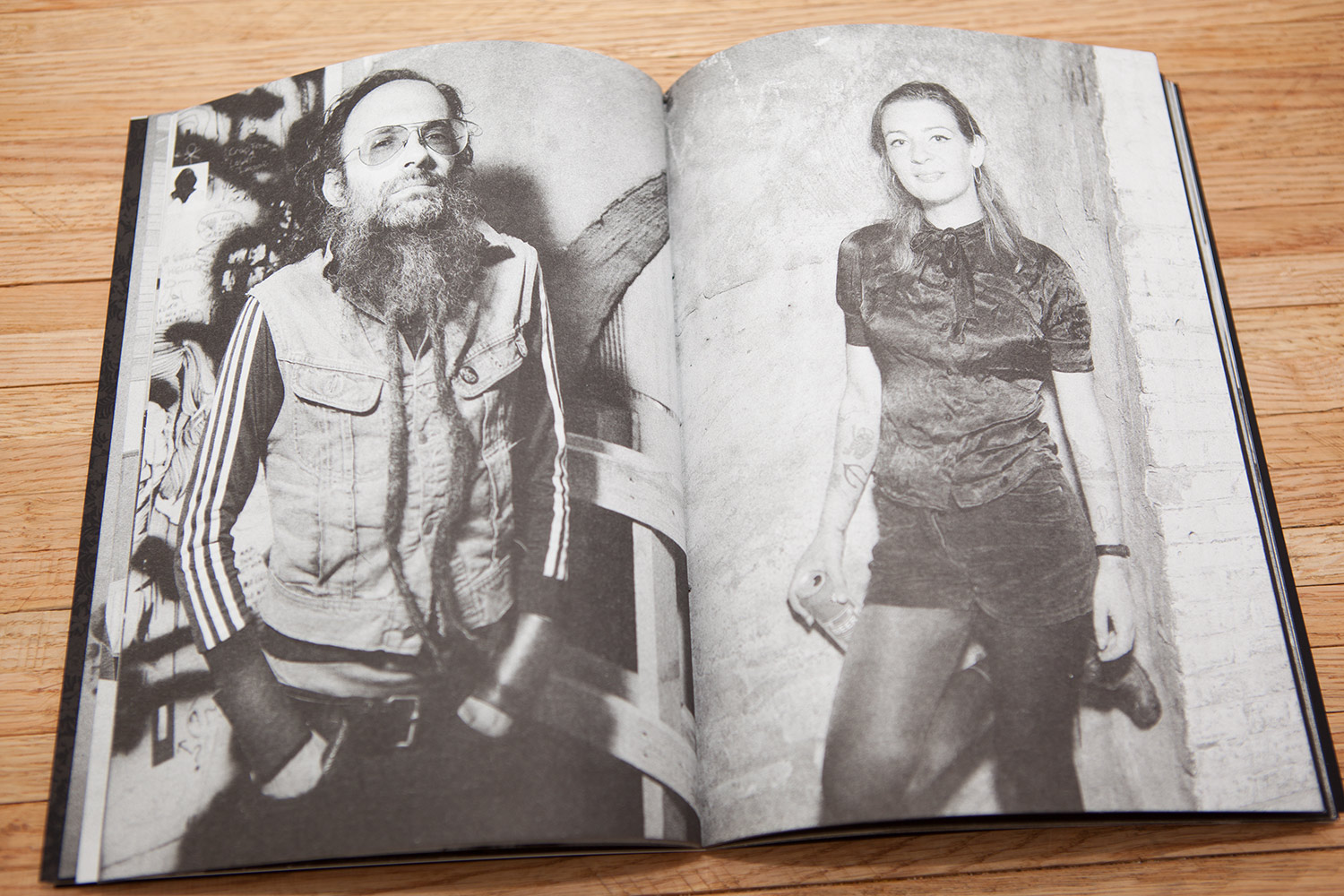 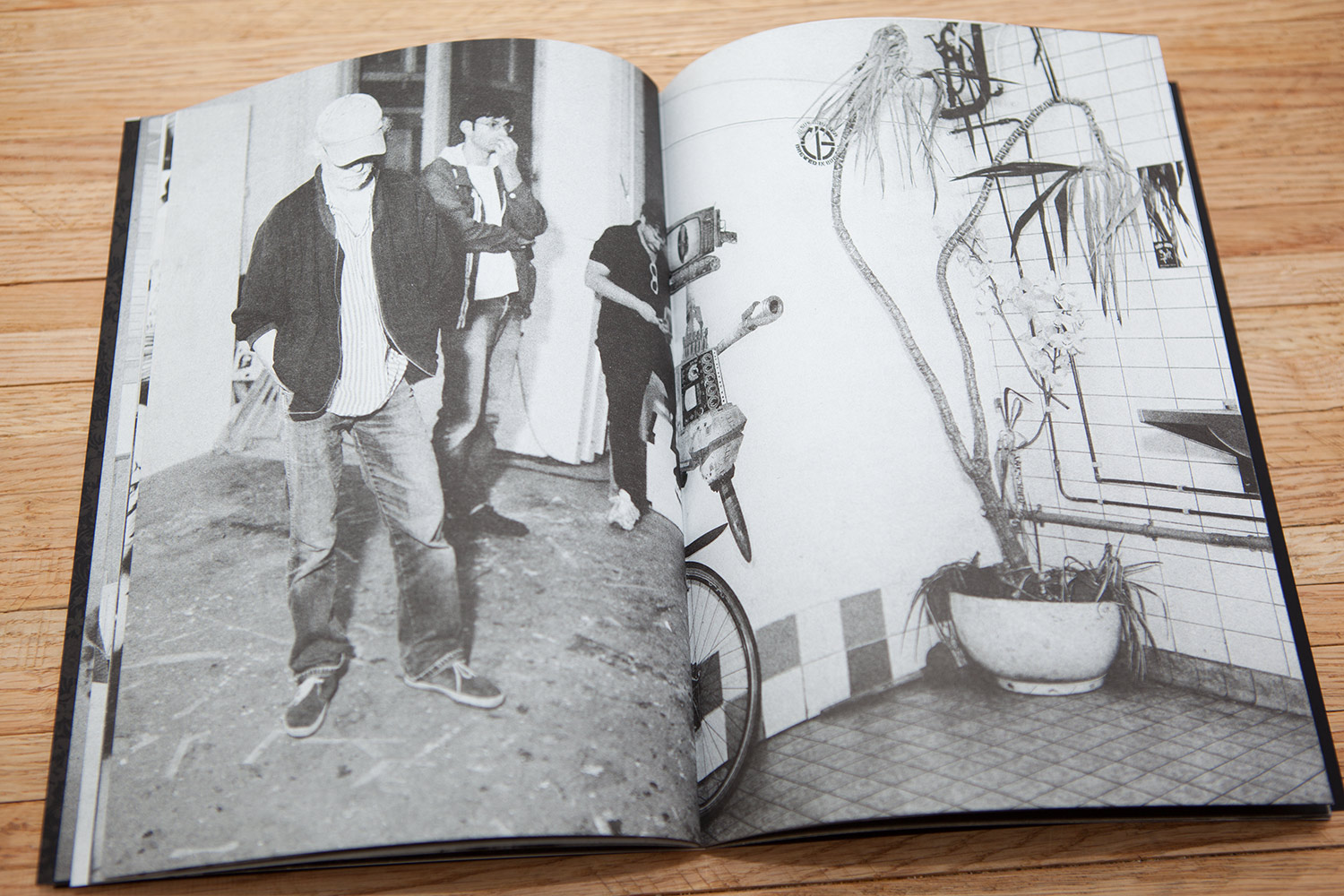 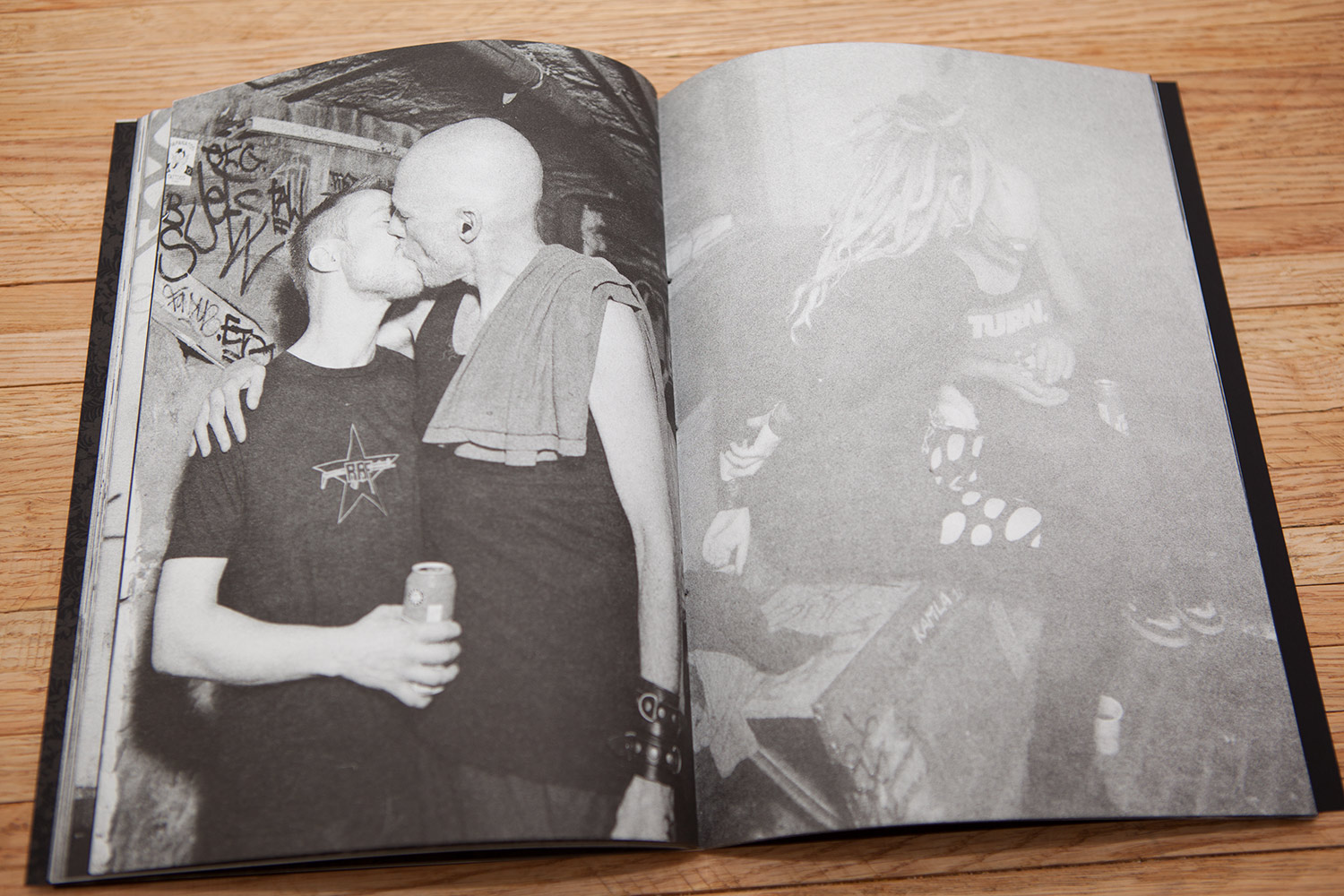 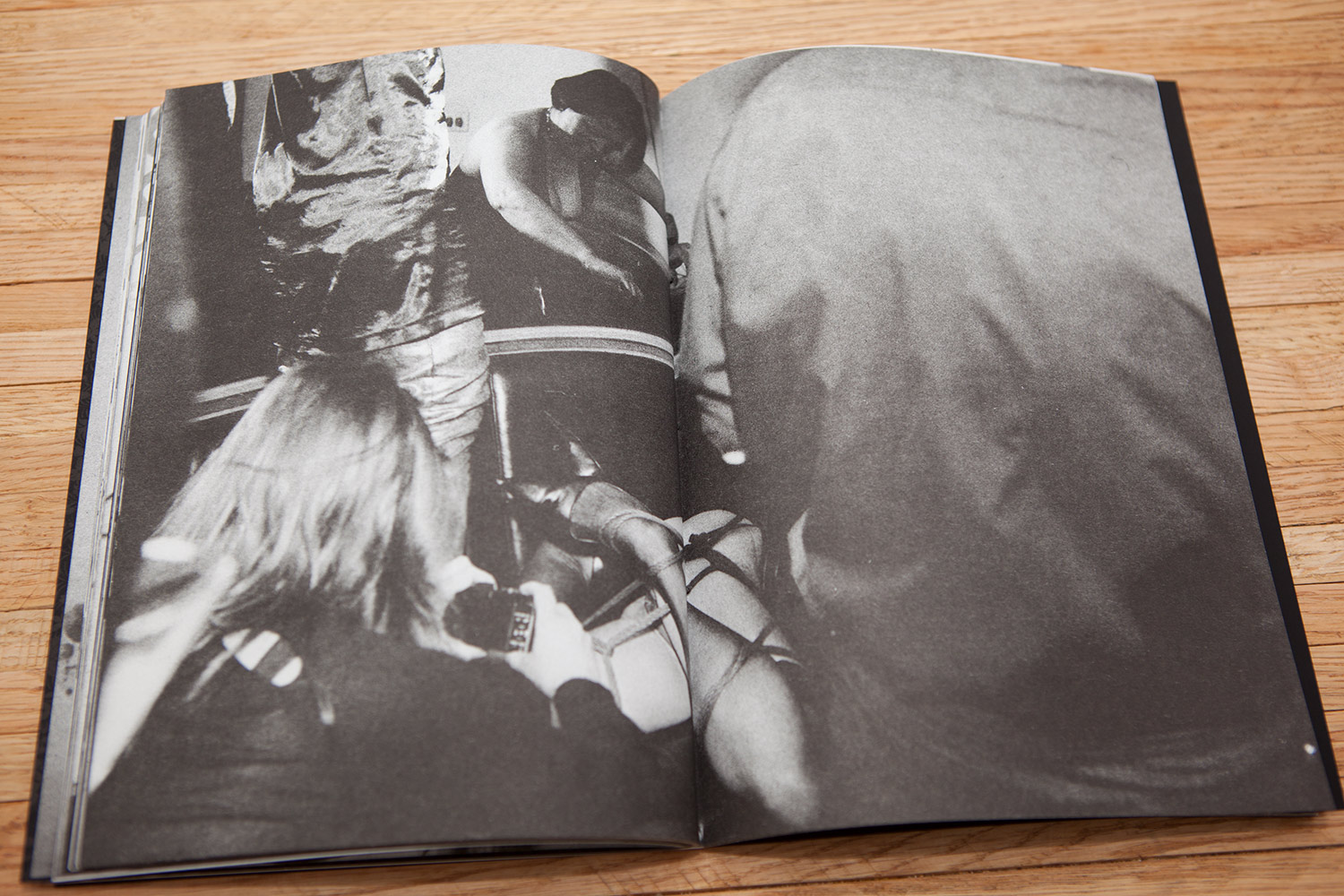 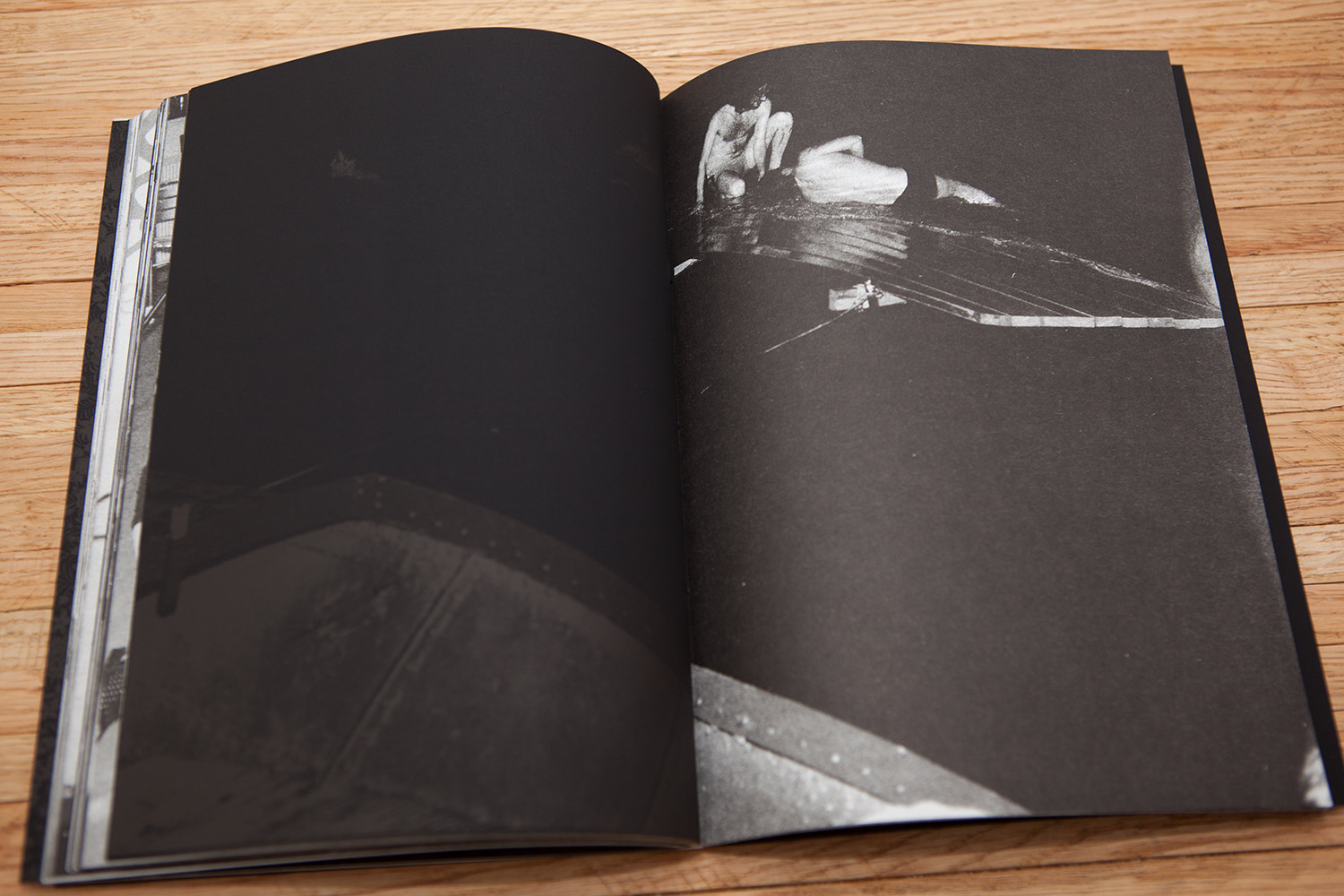 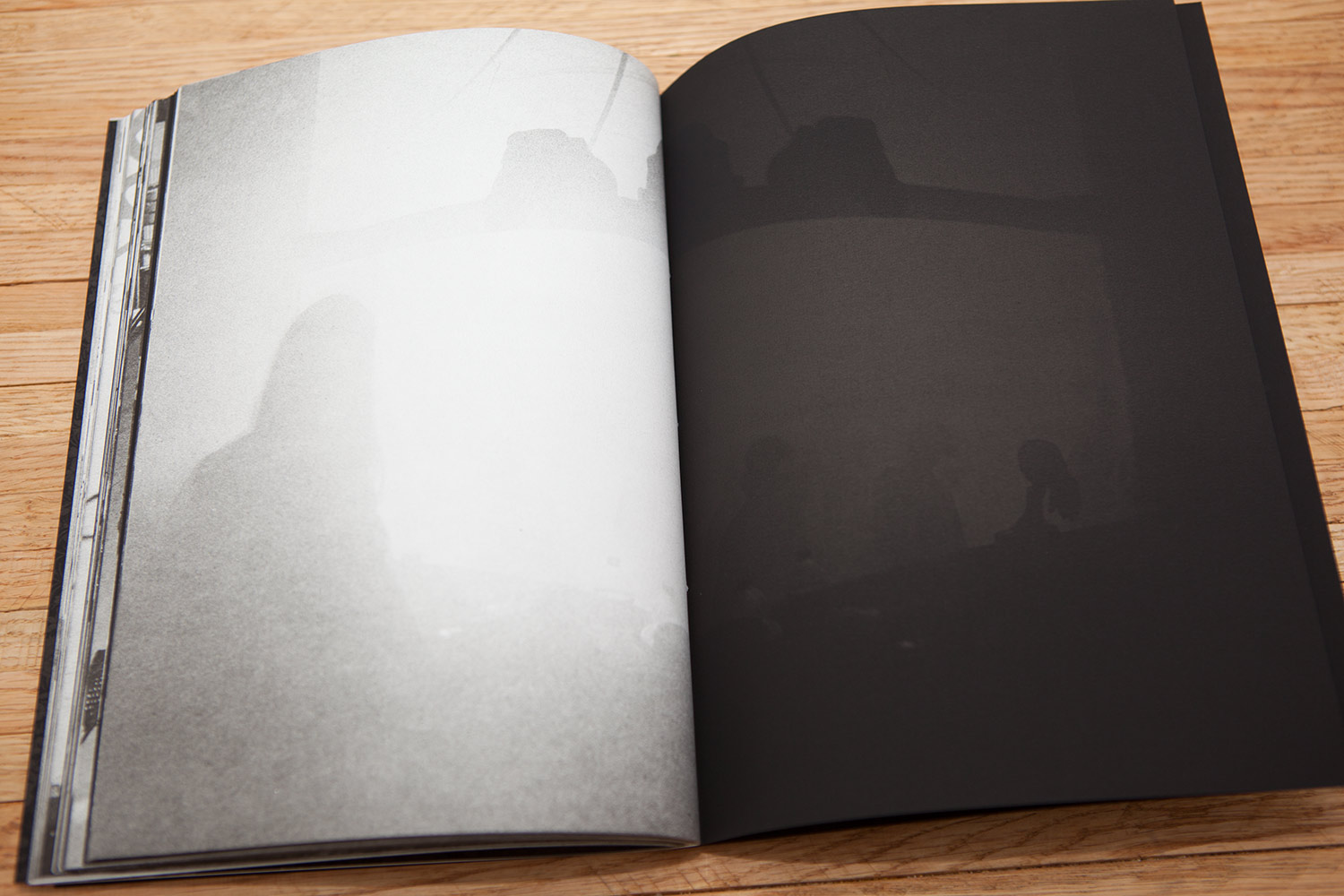