I photograph for Straatnieuws Den Haag/Rotterdam. A selection of my work is shown here. Streetnews is sold on the streets of Den Haag and Rotterdam. The people selling them are in fact entrepreneurs, since they buy the newspaper from Straatnieuws and sell them with a profit, and often a donation. Please buy the paper if you see a seller at your local supermarket. 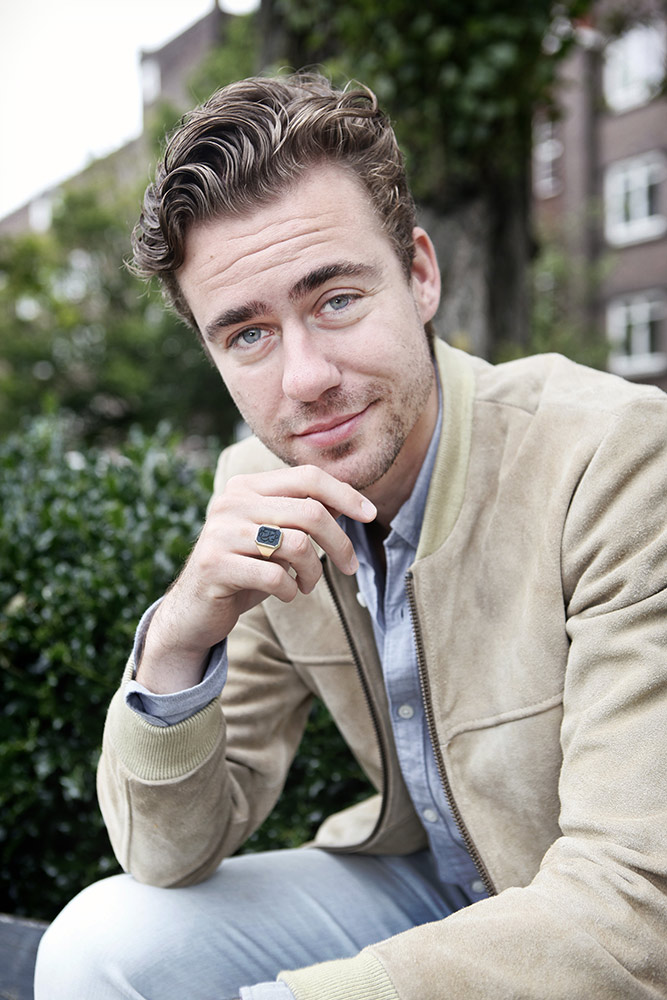 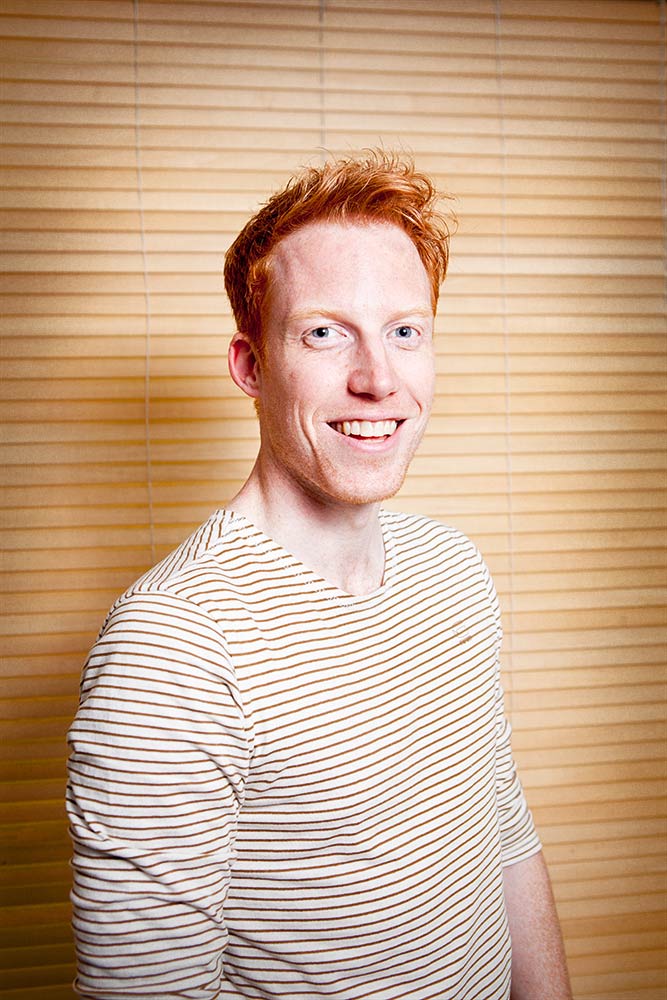 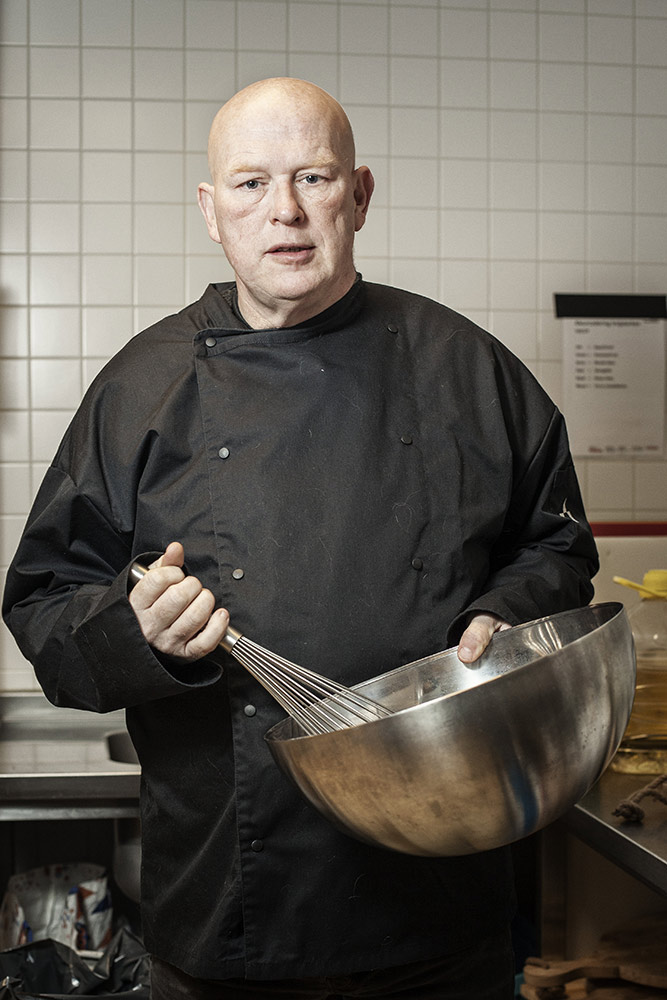 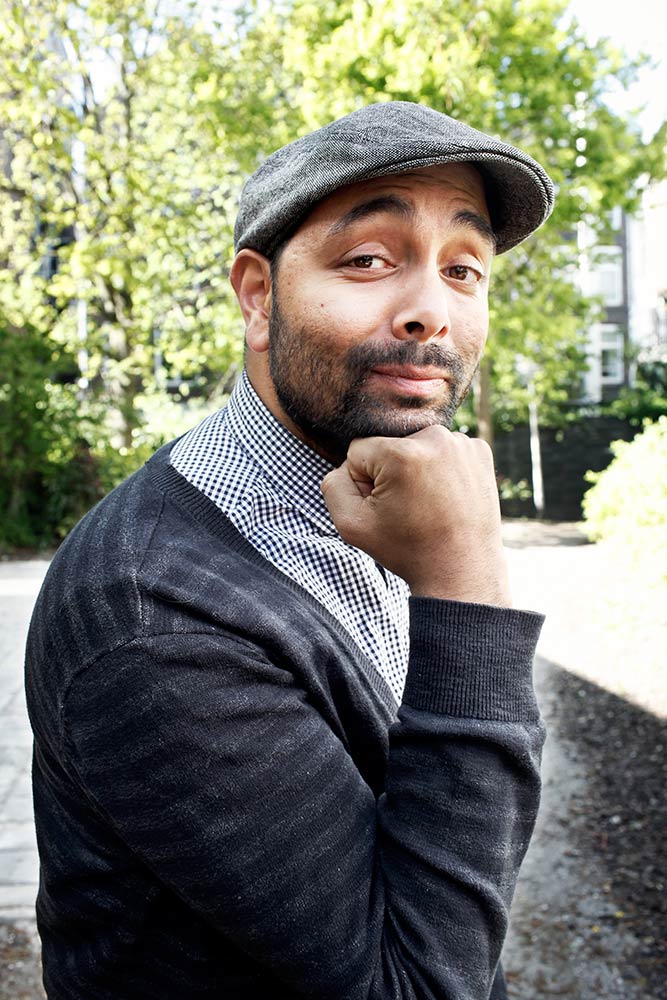 Willem Phillipsen, former guitarist of The Postmen. Suffered from a brain stroke but revived and is now a outdoor swimmer, musician and inspiration to many. Rotterdam (2015) 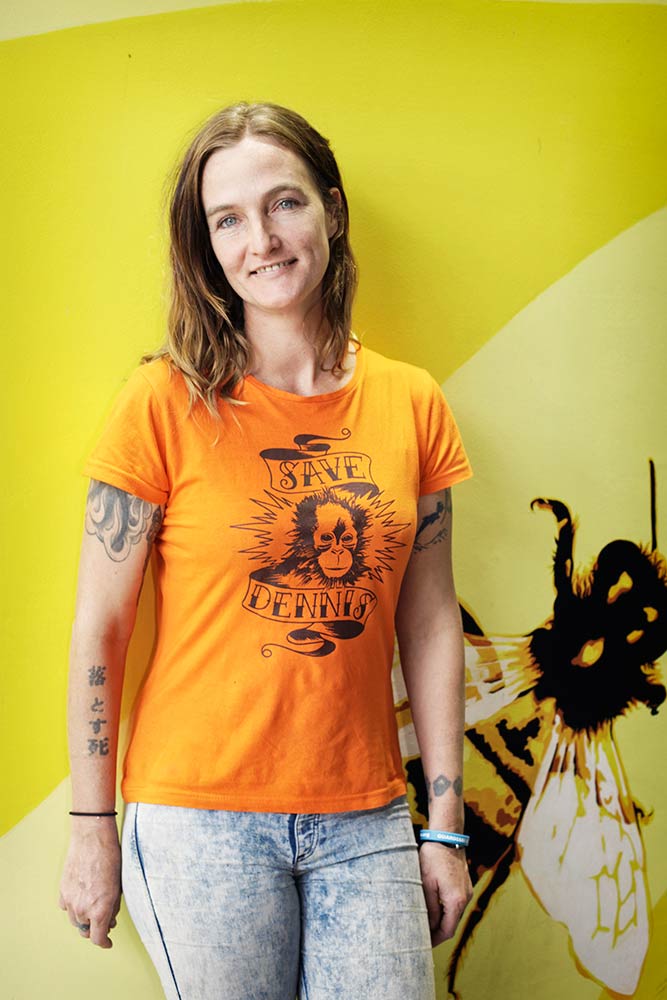 Femke den Haas of Jakarta Animal Aid Network. Initiator of the 'Save Dennis' action, which stands for the vast problems due to palm oil plantations. Den Haag (2015) 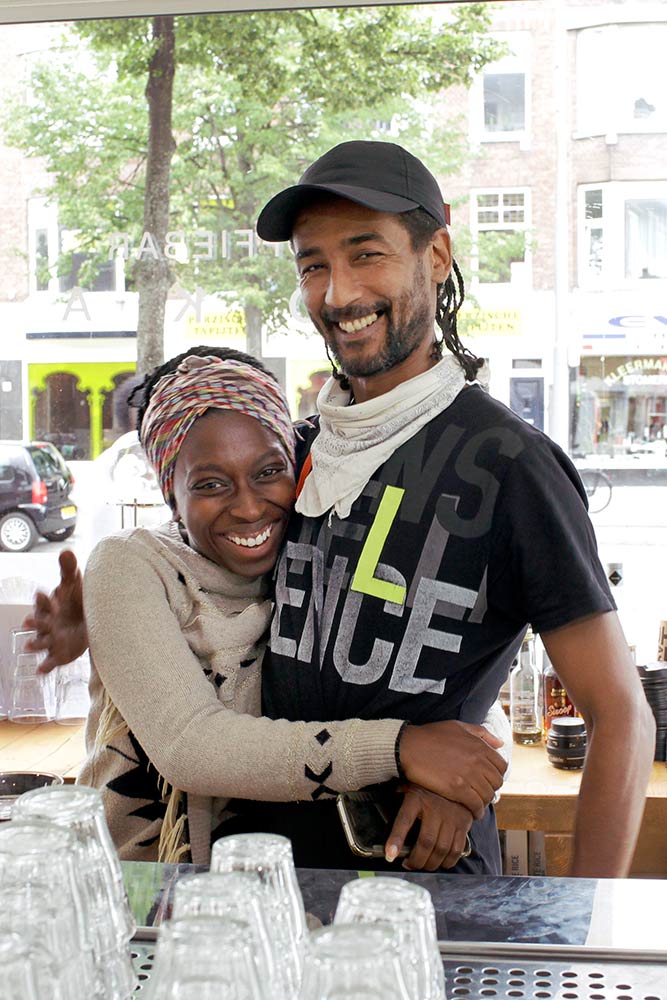 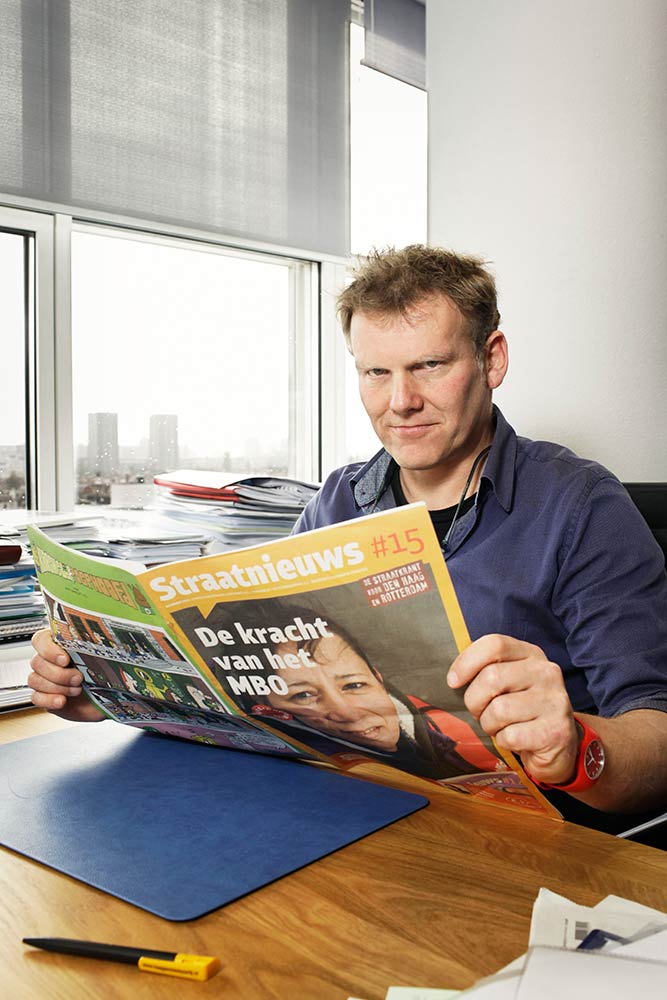 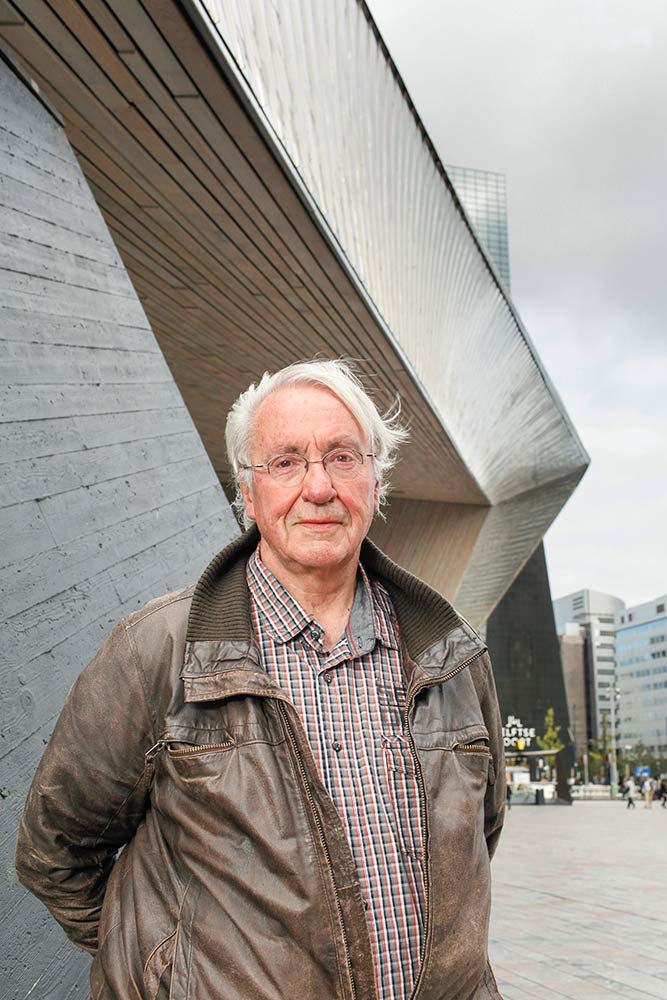 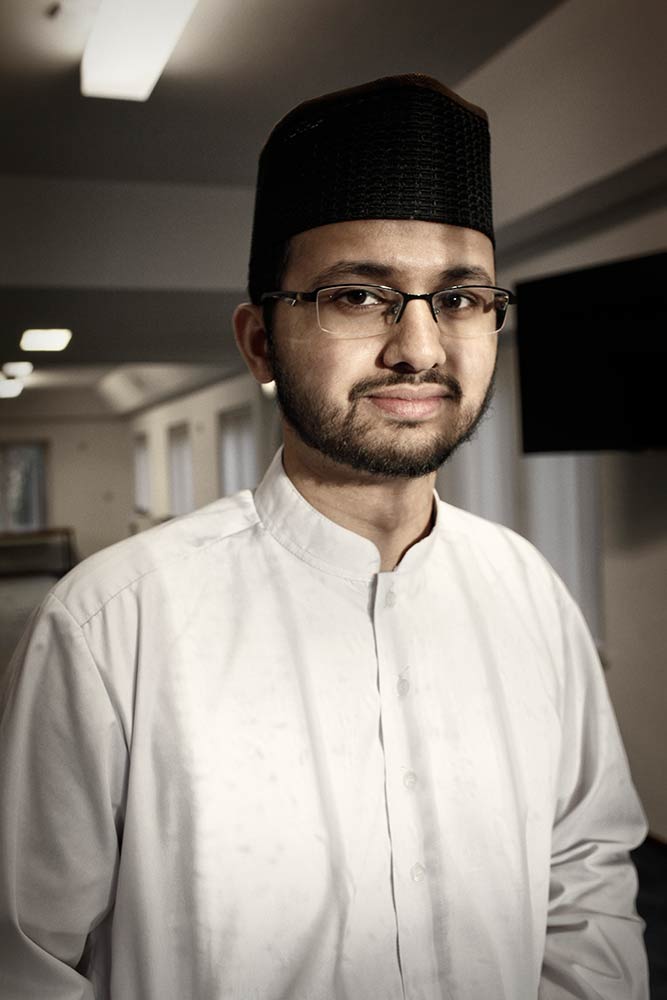 Imaam Safeer Siddiqui of the Mobarak Mosque of The Hague (2015) 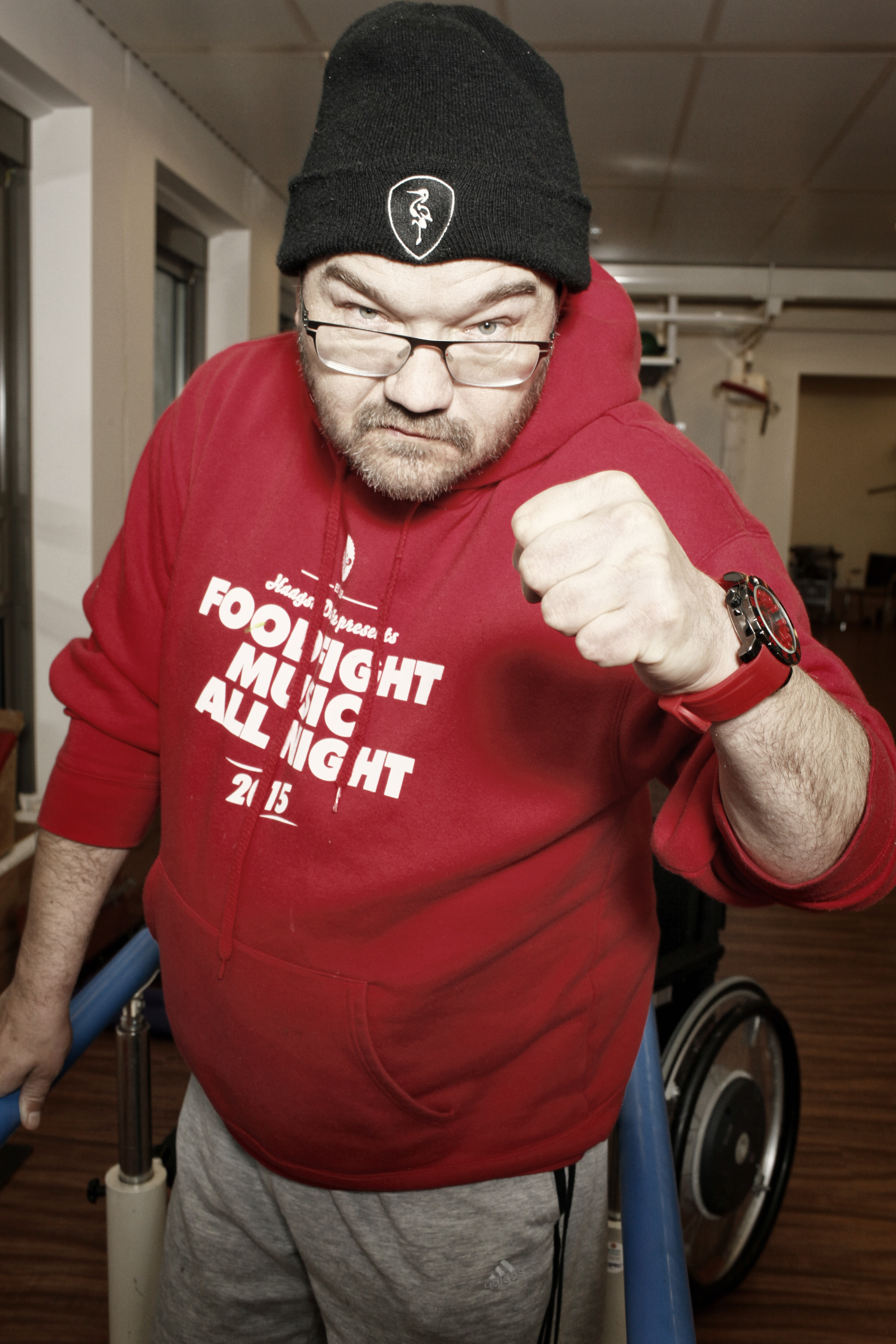 Jeffrey Huf, entertainer and entrepeneur from The Hague misses one leg, but still continues his work! (2016)