The social landscape of The Hague

DocuDenHaag is a documentary photo project commissioned by Het Nutshuis, The Hague. Together with five other photographers we were invited to make a documentary series on the city’s development. Starting from a photo from the city’s archive I worked on my own project.

What does the ‘Social landscape’ of The Hague look like in 2009?

I was inspired by a photo of the photobureau Meyer, from 1966. It portrays a couple at Plein 1813. The photo reminds me of the work of some American photographers from that time, Joel Sternfeld, William Eggleston and Joel Meyerowitz, to name a few. They worked with large format camera’s and in colour. This was highly unusual at that time. It seemed interesting to me to also do that, especially at this time, where it’s very unusual again to operate like that.

A large format camera on a tripod is slow in it’s use. A lot of actions have to be gone through before the actual picture can be taken. Because of this the person portrayed becomes less nervous than at the beginning or even become impatient.

The person might just forget that he is being photographed and thus will take upon a more natural stance. This is so much different from the forced snapshot in which everybody must smile and look into the lens!

Social interaction on the street doesn’t last very long. One runs an errand, one cycles from A to B. Or we just sit or stand waiting for someone or something. These actions contribute to the social landscape of a place. How do people relate to (also because of me) public space, the street, the city’s landscape and to other people on the street?
These were some of the research questions I tried to address in my project.
This portrait series is a research into the social landscape of The Hague. 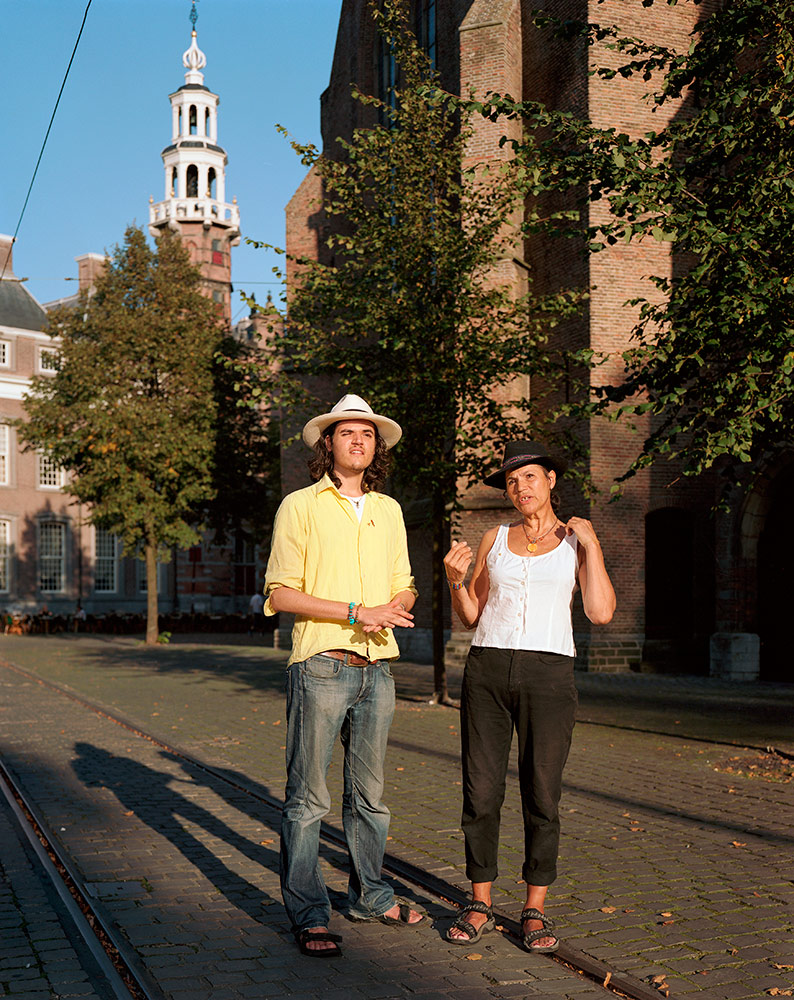 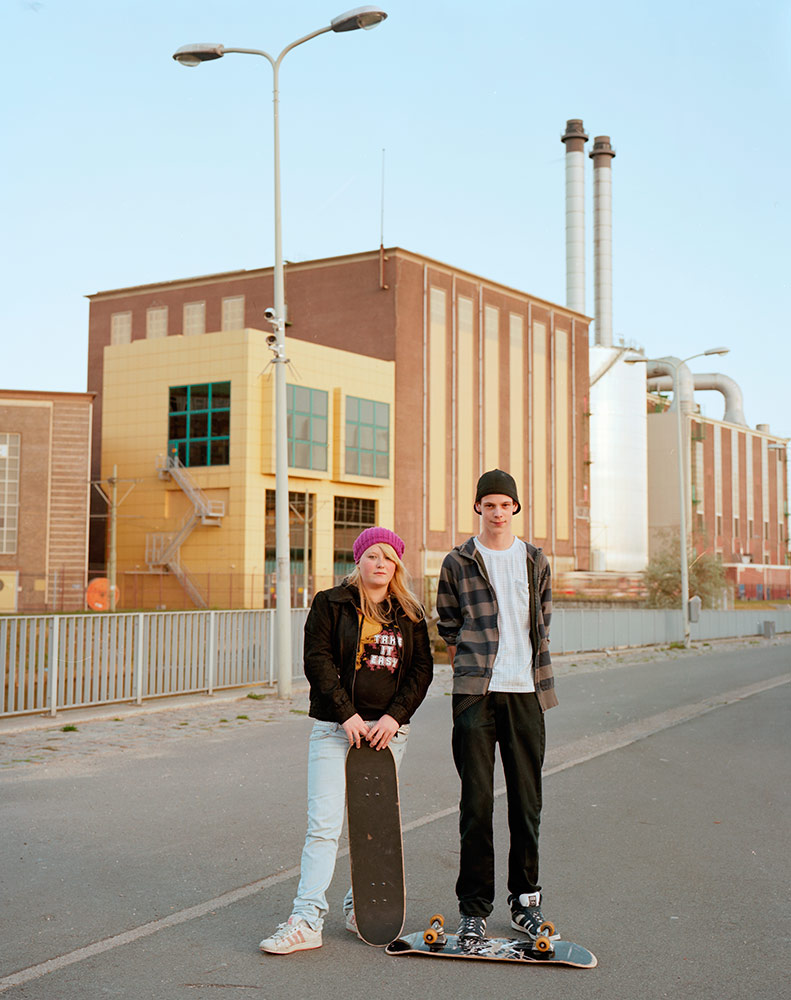 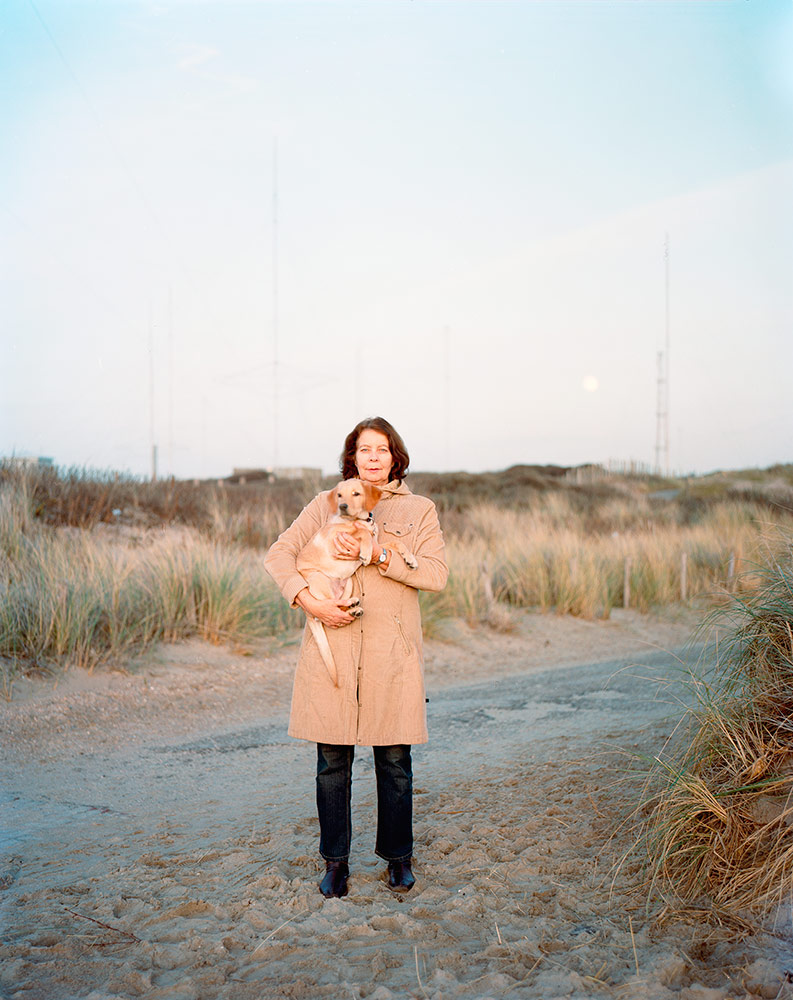 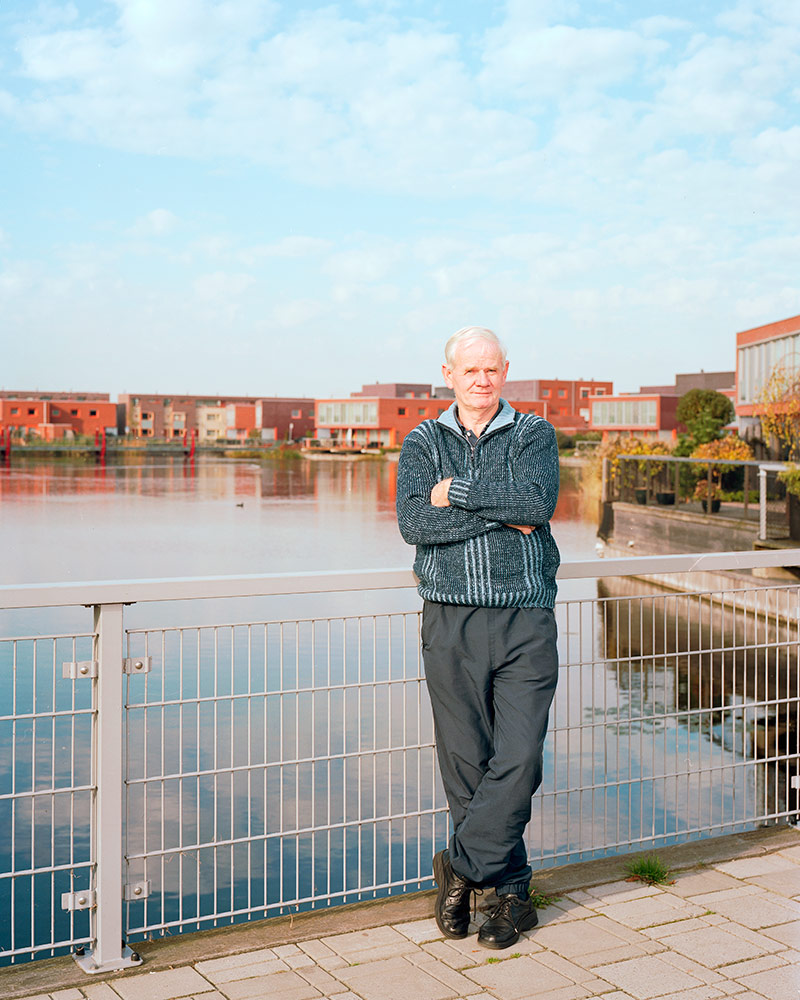 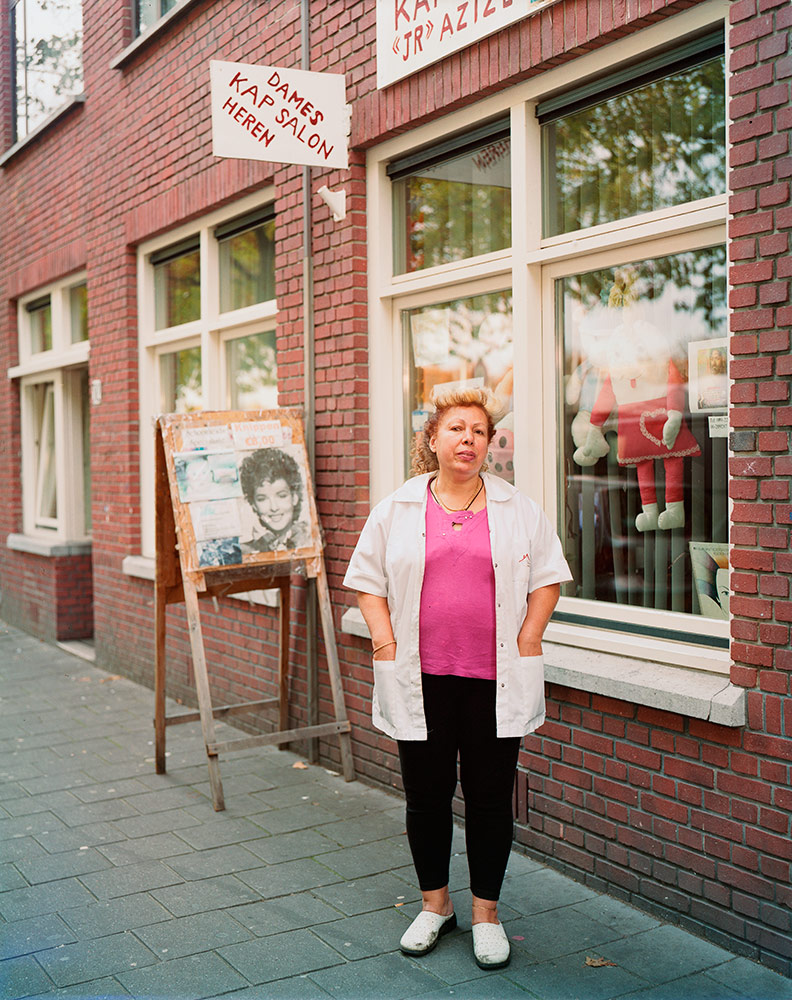 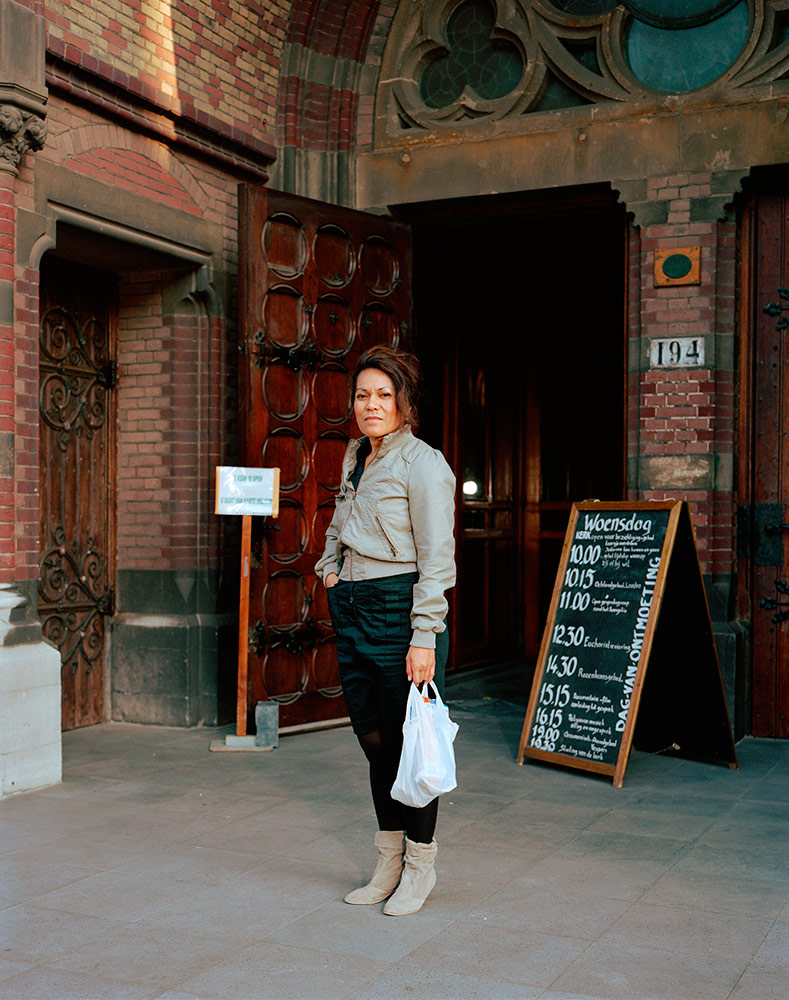 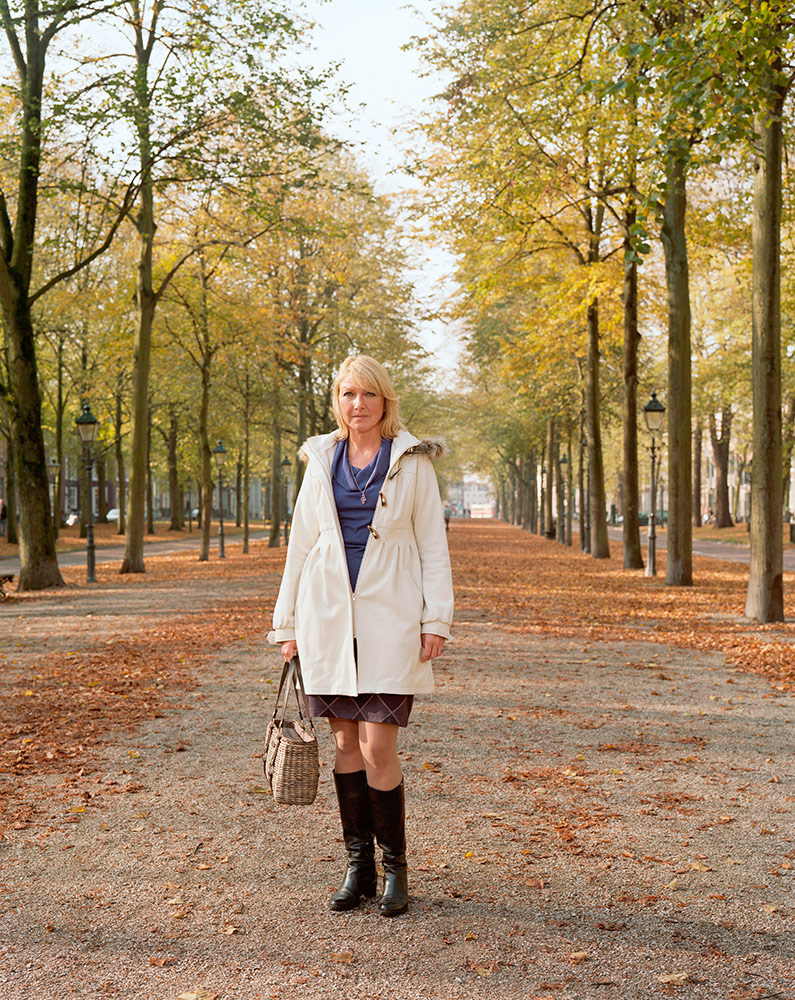 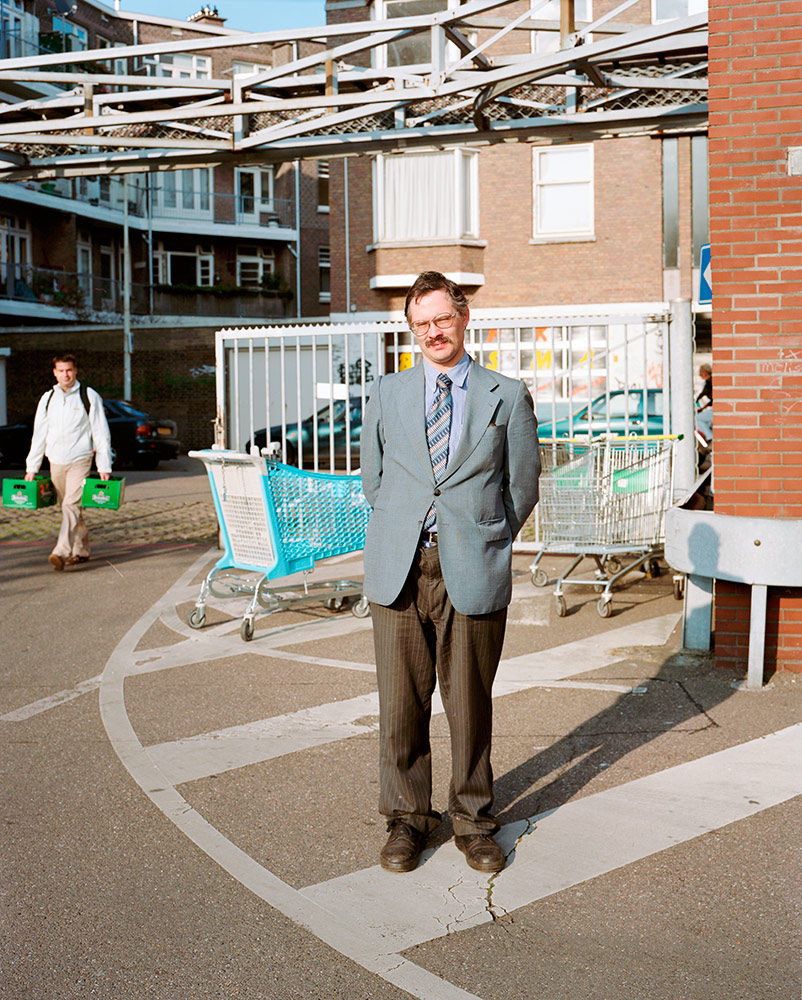 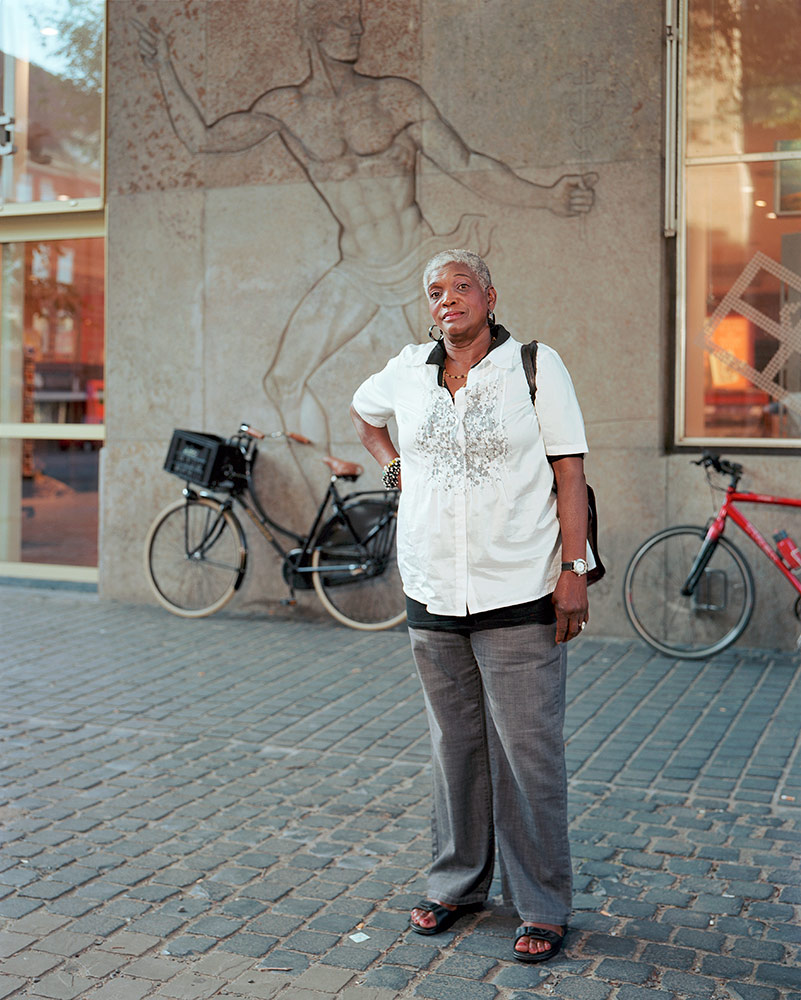 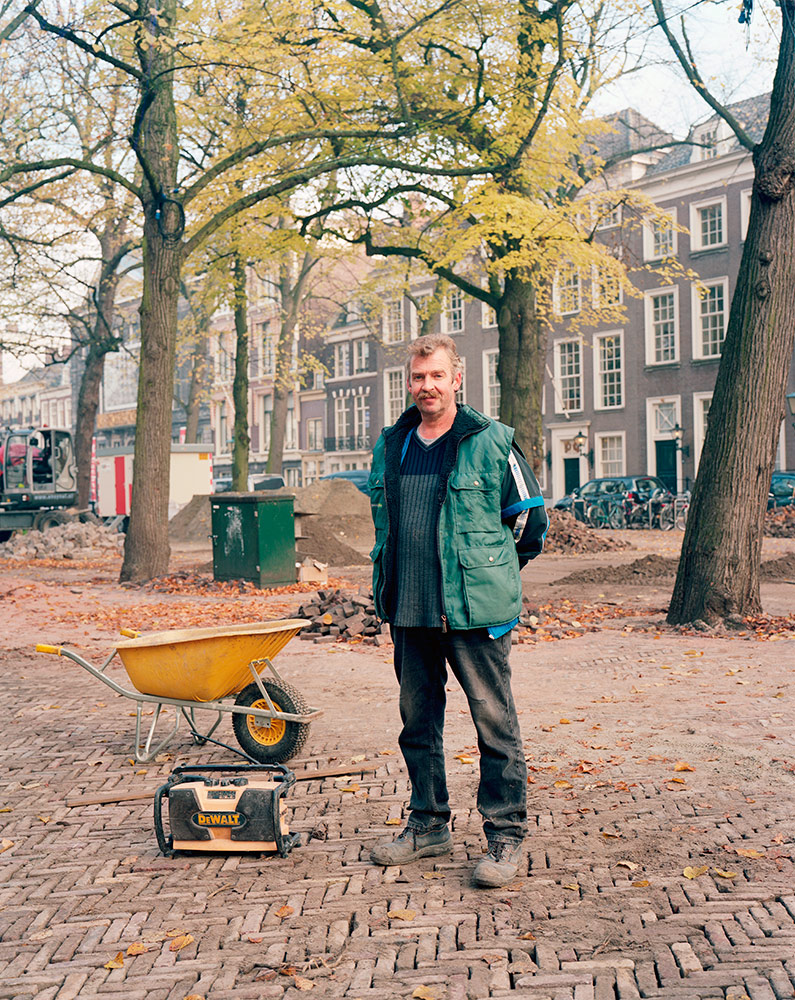 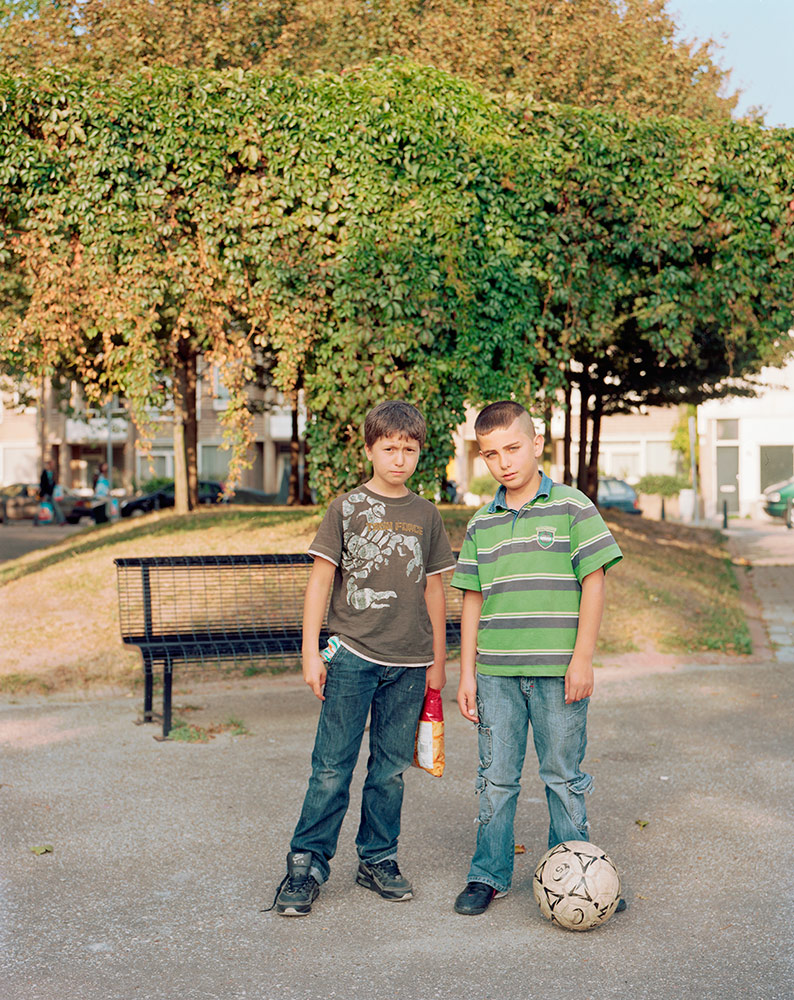 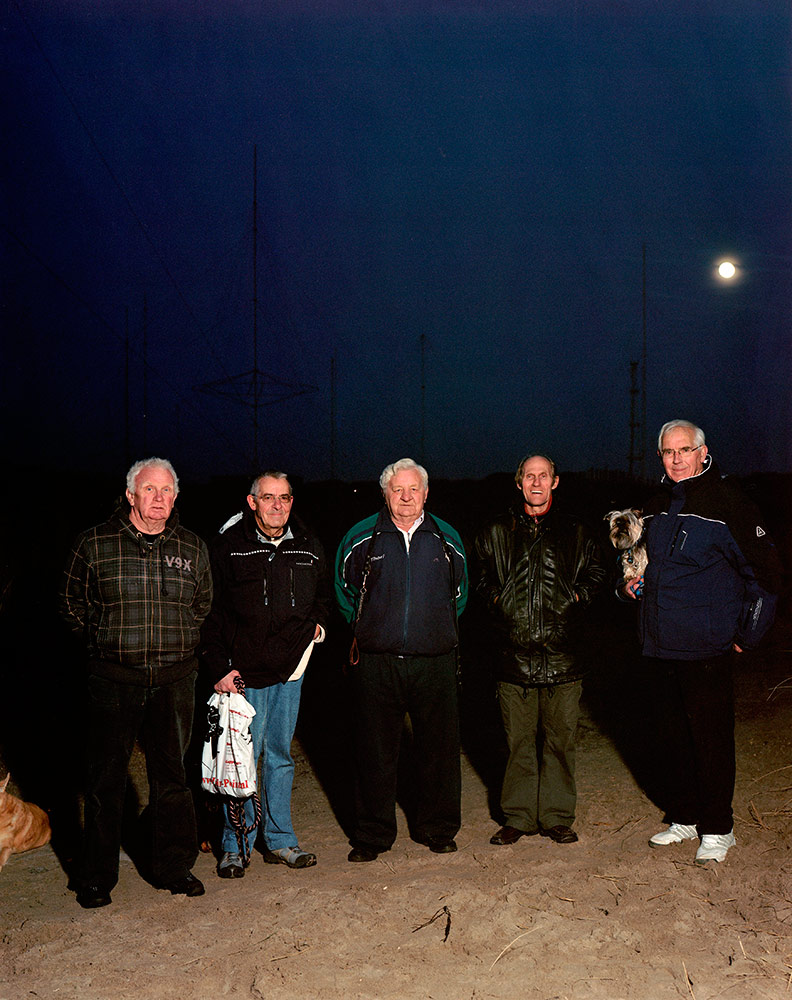