The End of the Mayan Calendar

The last day of the Mayan Calendar, the 21st of December, 2012. In the Netherlands and elsewhere, so-called believers have this day in different ways and with different tactics.
Patrick Geryl from Belgium, for example, has found shelter in the mountains in the North of South-Africa, together with a survival group. He and others in this group have been preparing for this day for years now. Needless to say: they are prepared for the worst to come, like nuclear meltdowns, and polar shifts.

In the Netherlands, I saw that most people living by the Mayan calendar, are less afraid. They don’t perceive this day as ’the end of the world’ doom scenario, but rather as a new beginning. Like Peter Toonen, for instance. He gives lectures throughout the country on the Mayan calendar and it’s ending, but also on other topics like crop circles, zero-point-energy and astrology. When I visited his home, he showed me the ‘Hunab Ku’. A graphic sign of the Mayans, representing the centre of the Universe. Peter showed me how this sign resembles the latest photographs taken by the Hubble telescope of the centre of our Milky Way. “Those Mayans were smarter than we used to think.”
Everyday, Mike and Cecilia determine their energy, by calculations from the Mayan calendar. So that they can achieve their goals in the most natural way.
Mayan expert Johan van der Beek deals with the Mayan calendar in a different manner. He eats only raw food, food that has not been heated above 42 degrees Celcius, which is considered ‘still alive’. Everyday he blogs for those who are in the know, on his website: United Universe.

Marjon Beukerink is chairman of PAN-Holland. PAN stands for Planet ART Network. And ART stands for Aesthetic Regeneration in Time. That’s the key according to the network. The natural rhythm of 13 moons and 28 days, plus one extra day a year, the 25th of July. This ‘day out of time’ is celebrated throughout the world. On the website of PAN Orange, another PAN group in Holland, it says: ‘This day is a day of peace and culture, (..) many thousands unite through forces of love and telepathy, to let the human culture flourish in harmony with the planet.’ A group of people, living as a commune in a squatted brick-factory in Wirdum, Groningen, live by the ‘rhythm of the Earth’. They get up at sunrise and go to sleep at dawn. It’s more natural to them. Rietje Sarfaty, one of them, says about this last day of the calendar: “I include every possible outcome.” Nicole Zonderhuis from Utrecht, is the publisher of a Mayan Calendar that tells you the energy of everyday, and what would be the best way to deal with things that particular day. She is very much rooted in ‘normal society’ and gives lectures and courses for anyone interested in the calendar. She also feels this is a time for important changes, but has not given up on all modern comforts.

Carmen van Birgelen has changed her life by living according to the Mayan calendar too.

For one year leading up to this day, I photographed many Mayan followers. I’m very grateful for their time and that I got to know them.

Some of these photo’s were published in Dutch newspaper nrc.last, the ‘last’ NRC Next, devoted to 21 december 2012. You can download the article here (in Dutch only). 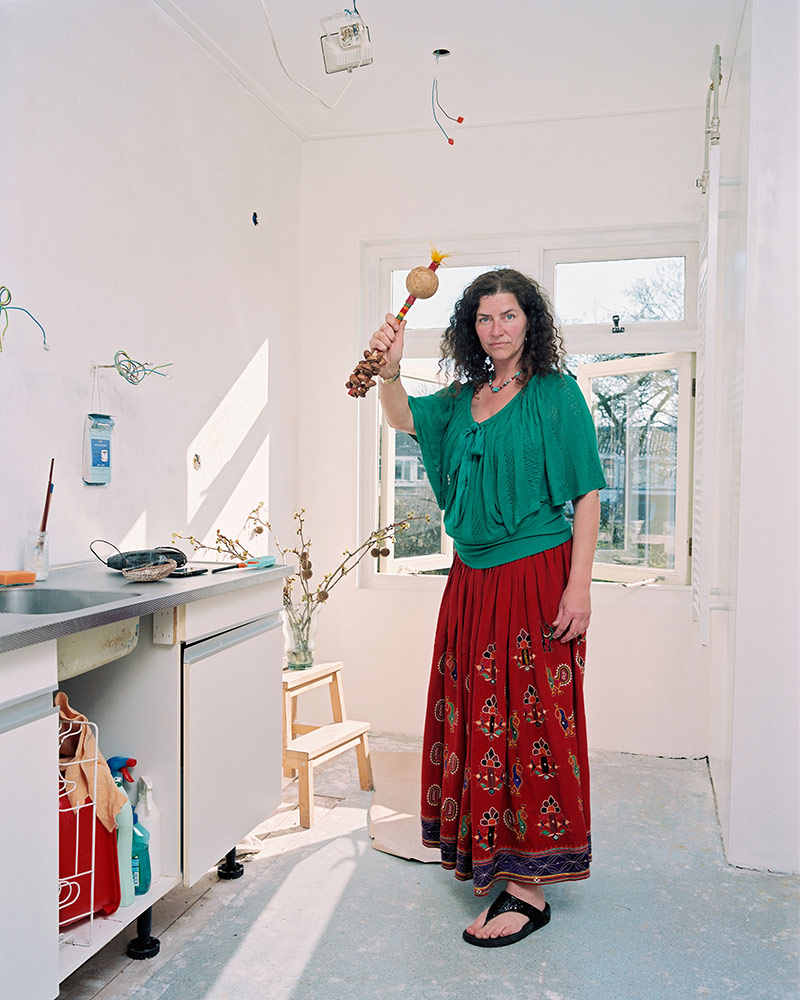 Nicole 'Mooncraft' Zonderhuis in her soon to be built new kitchen 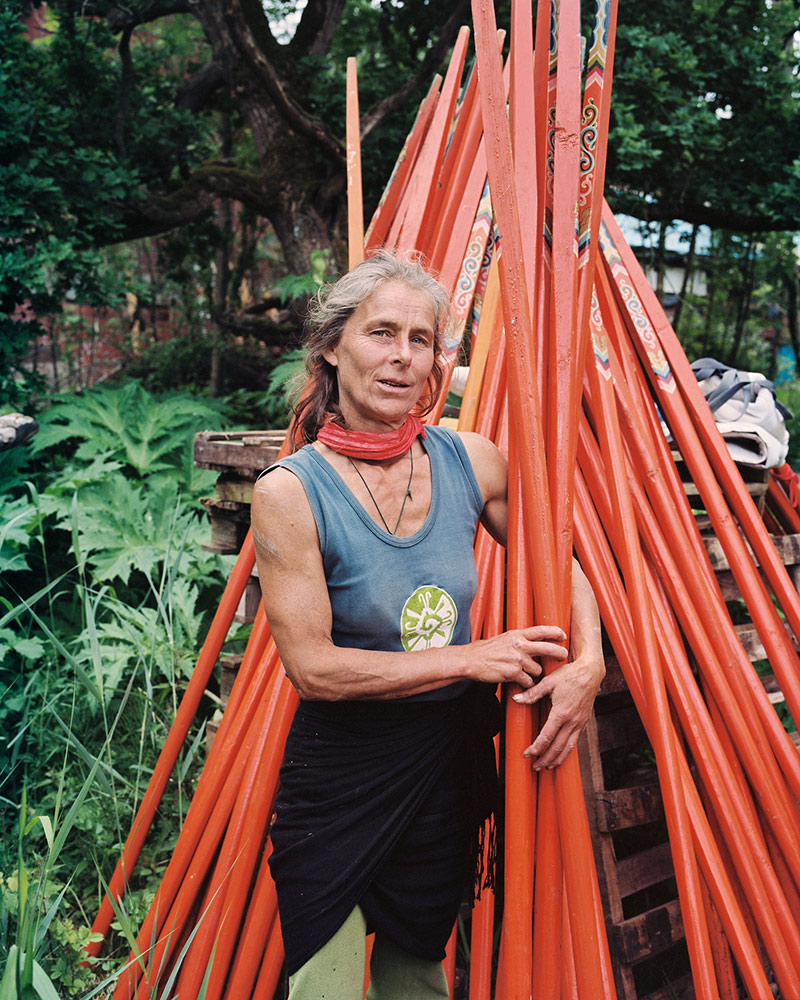 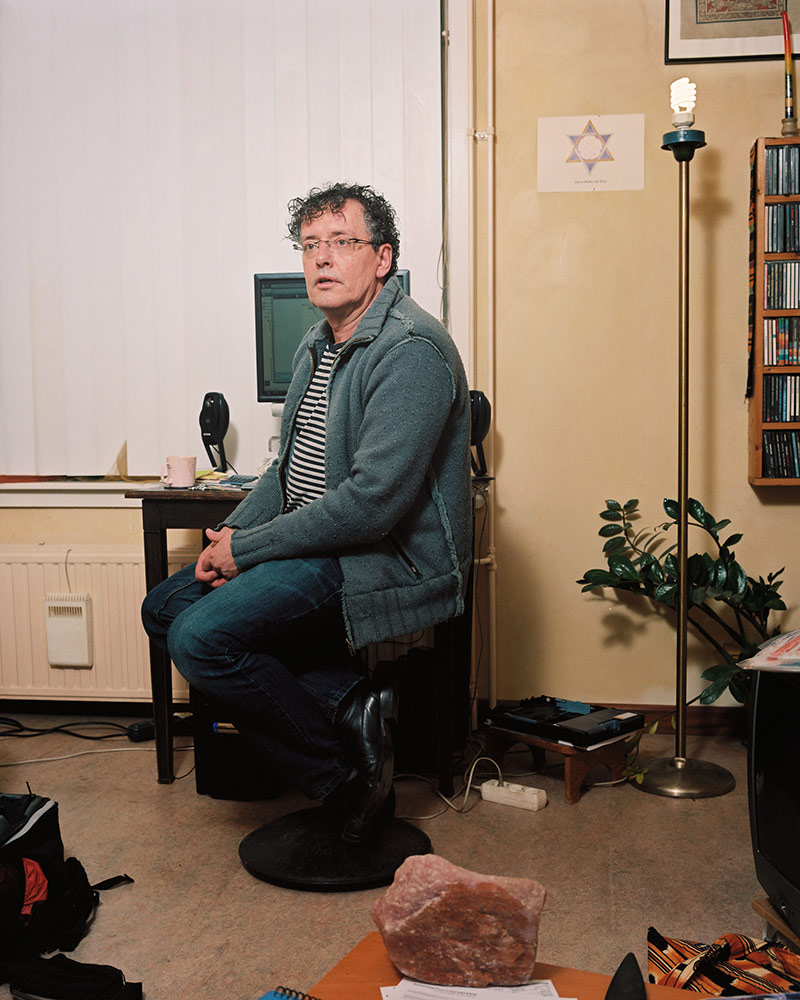 Peter Toonen in his livingroom 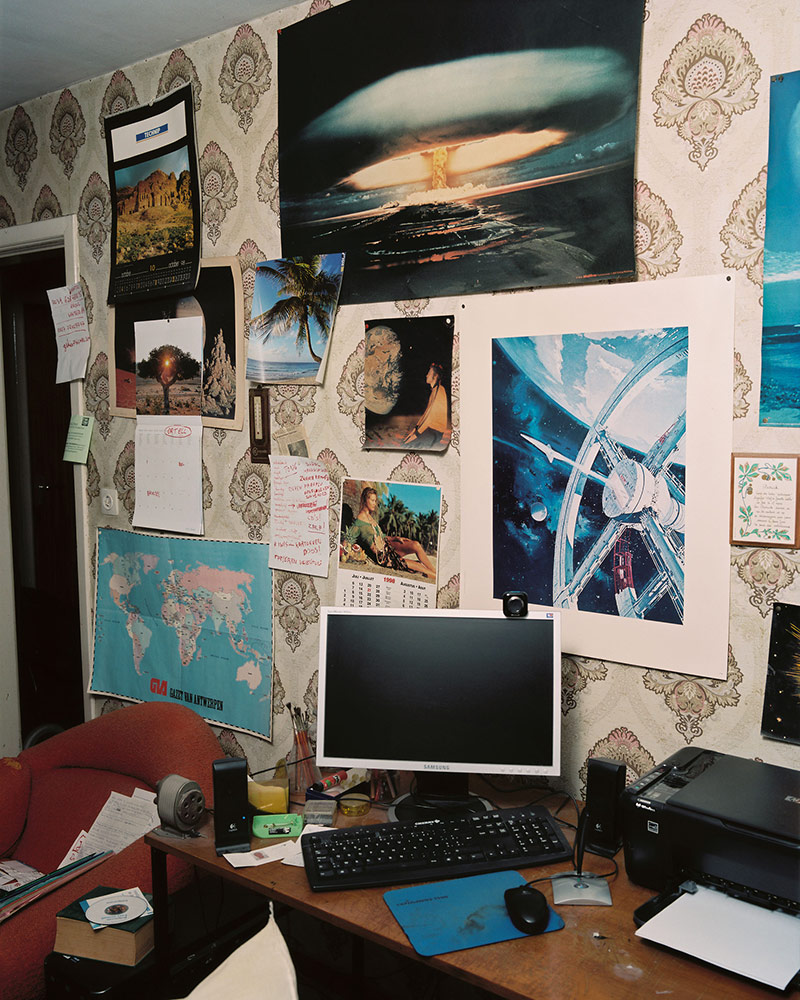 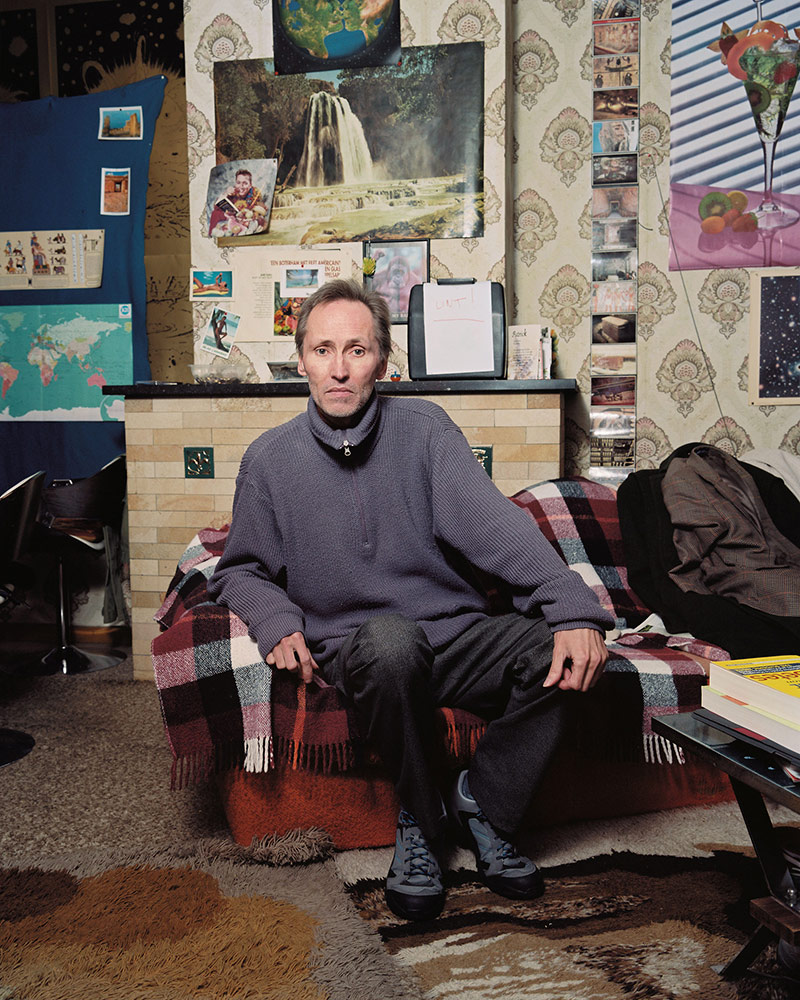 Patrick Geryl at his home in Antwerp 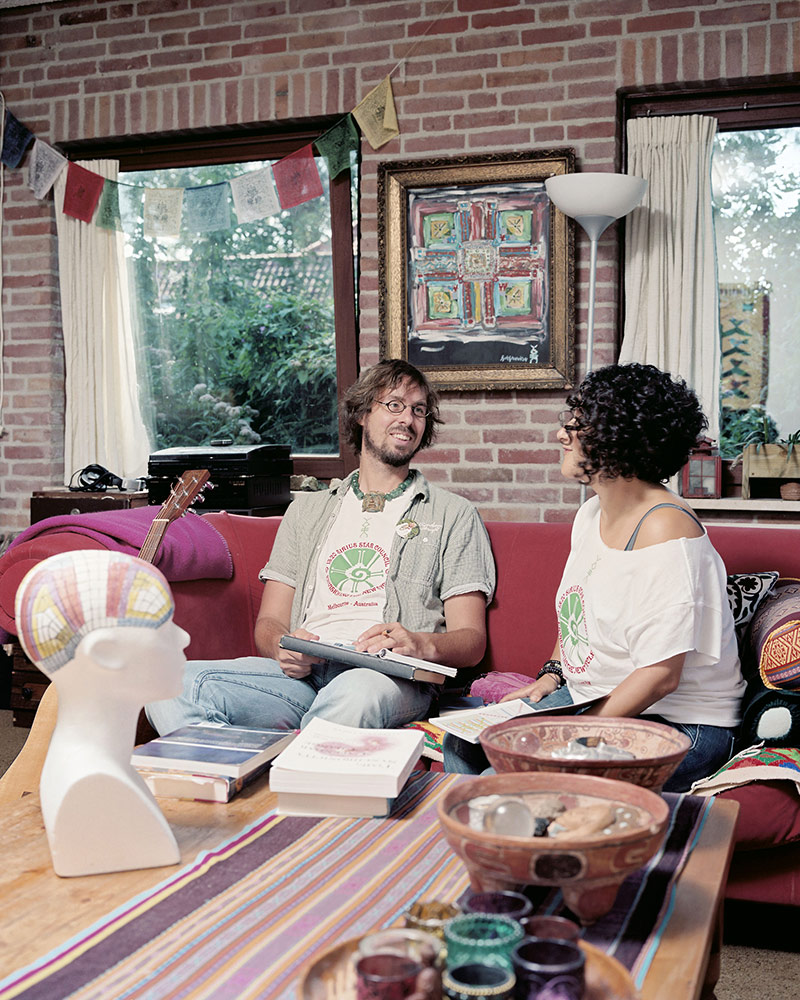 Mike and Cecilia in their living room 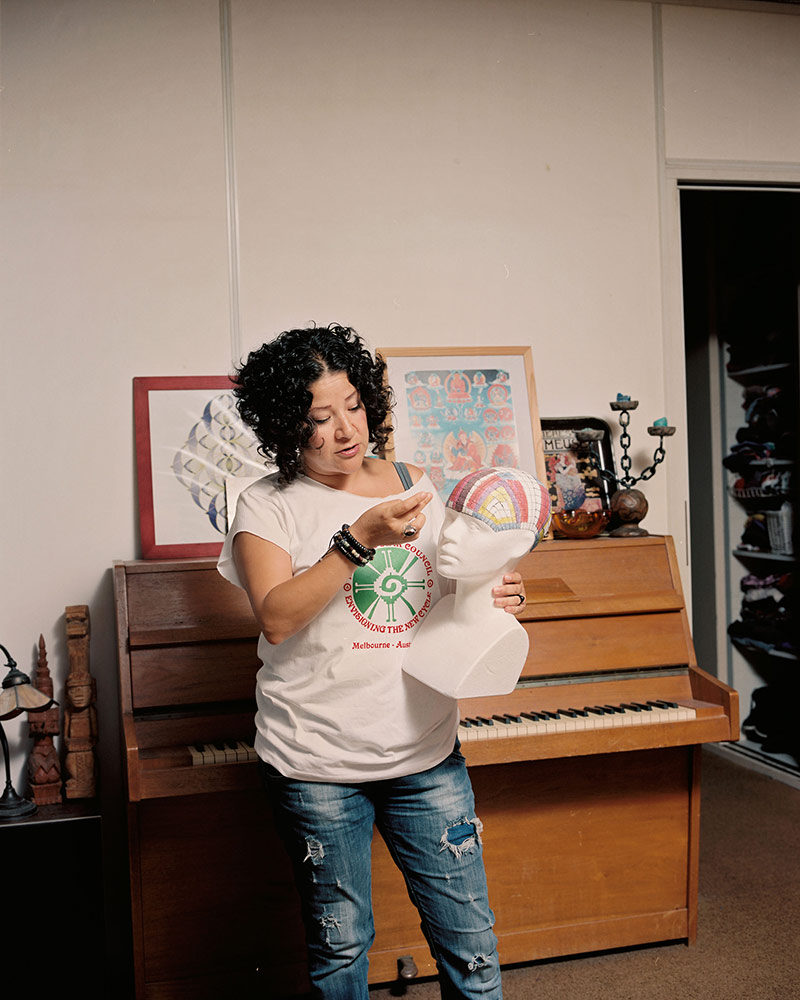 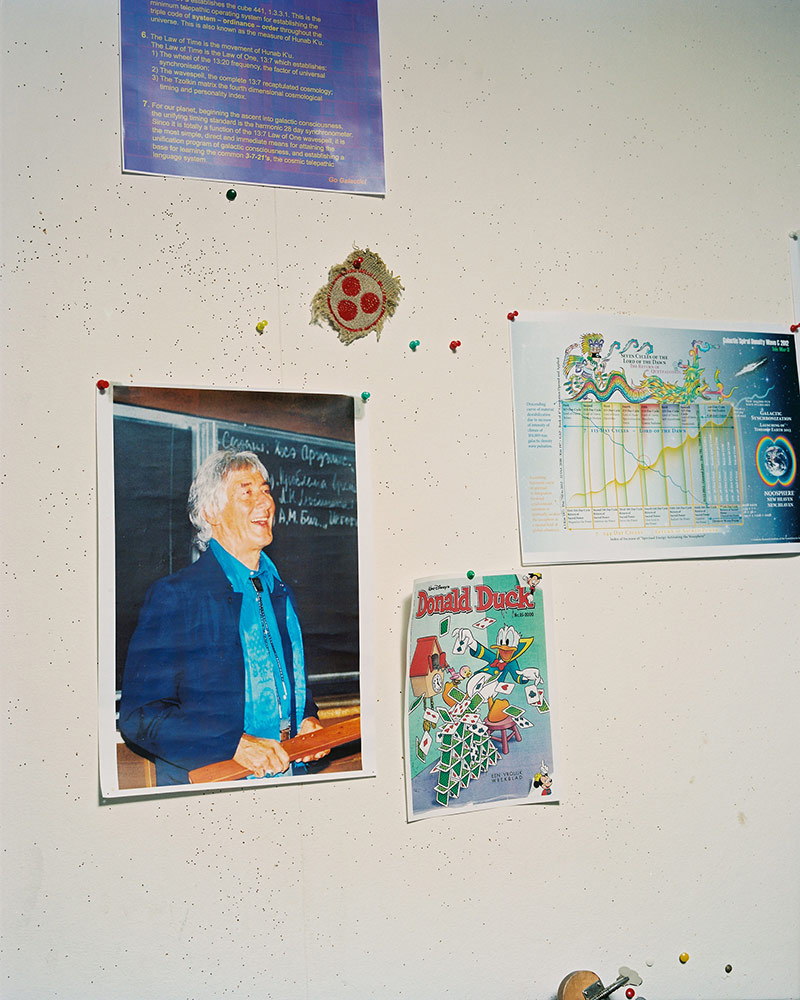 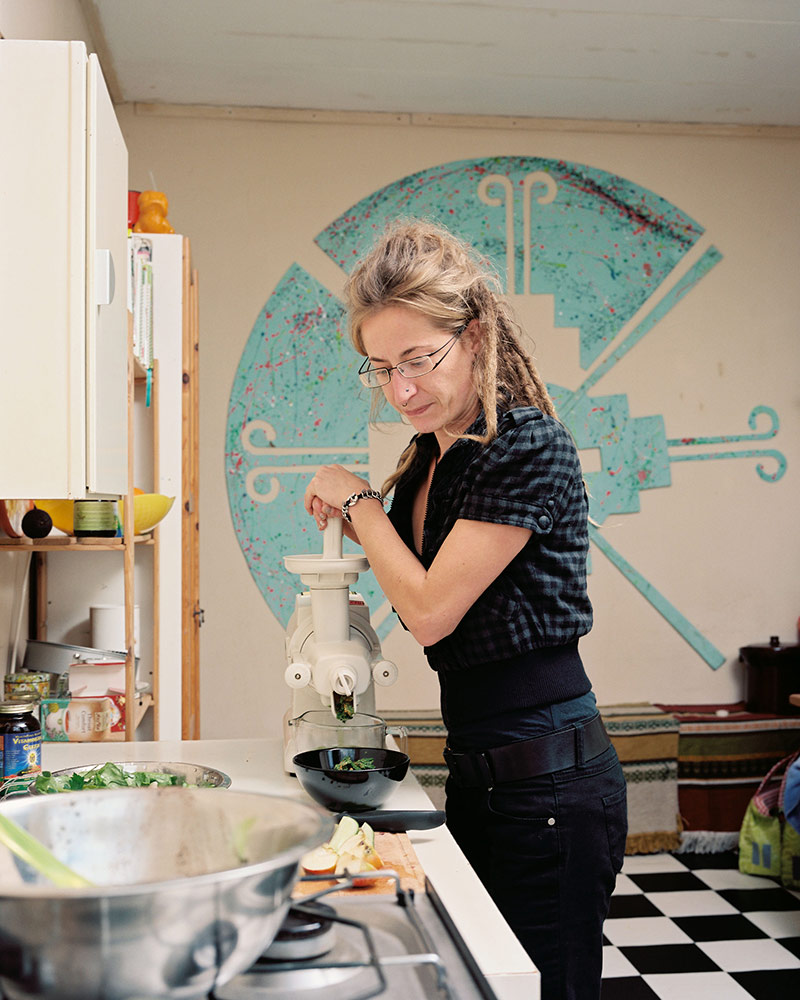 Carmen Sha'Manik makes a raw juice in her kitchen. In the background her self made Hunab Ku 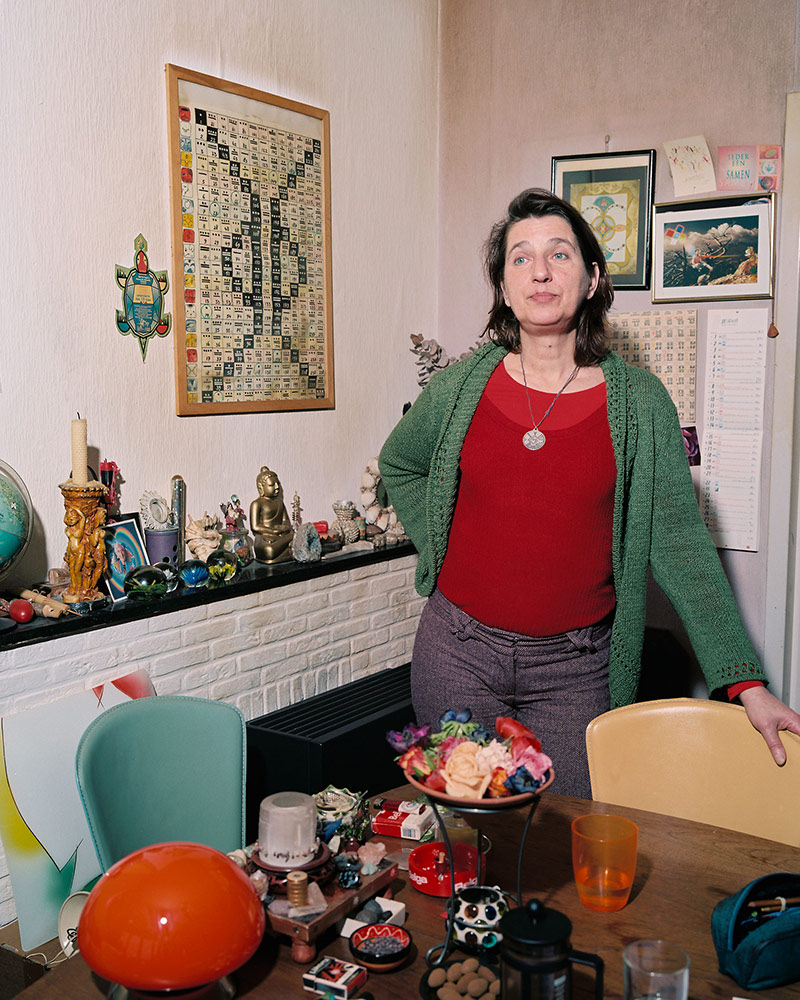 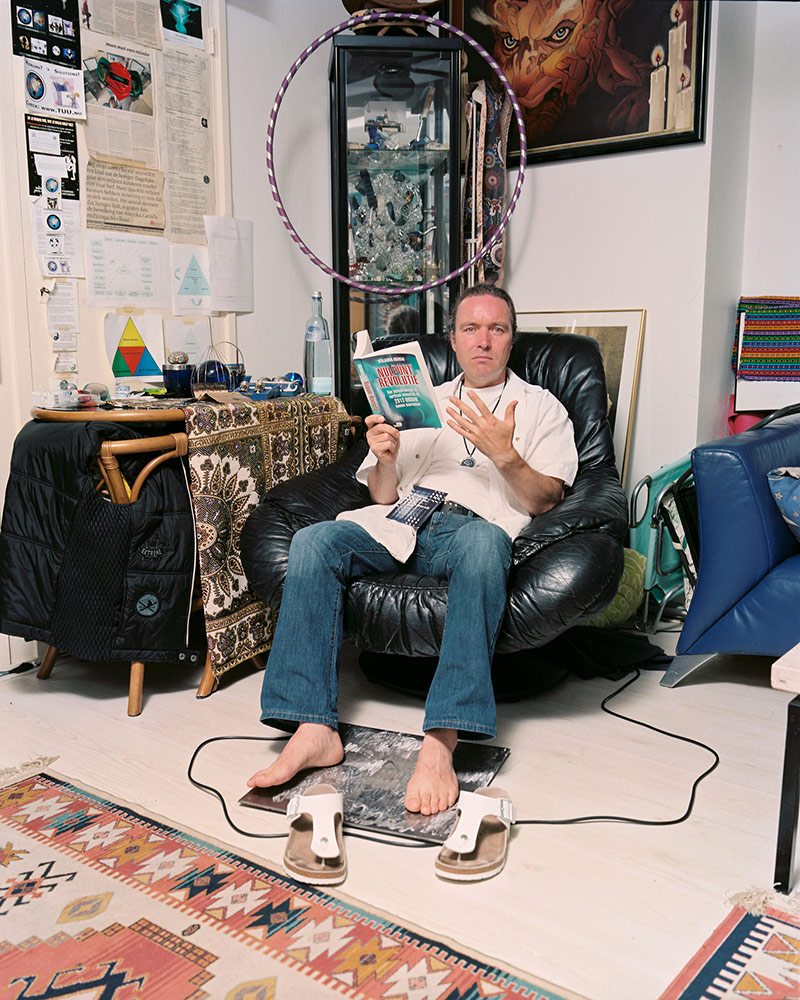 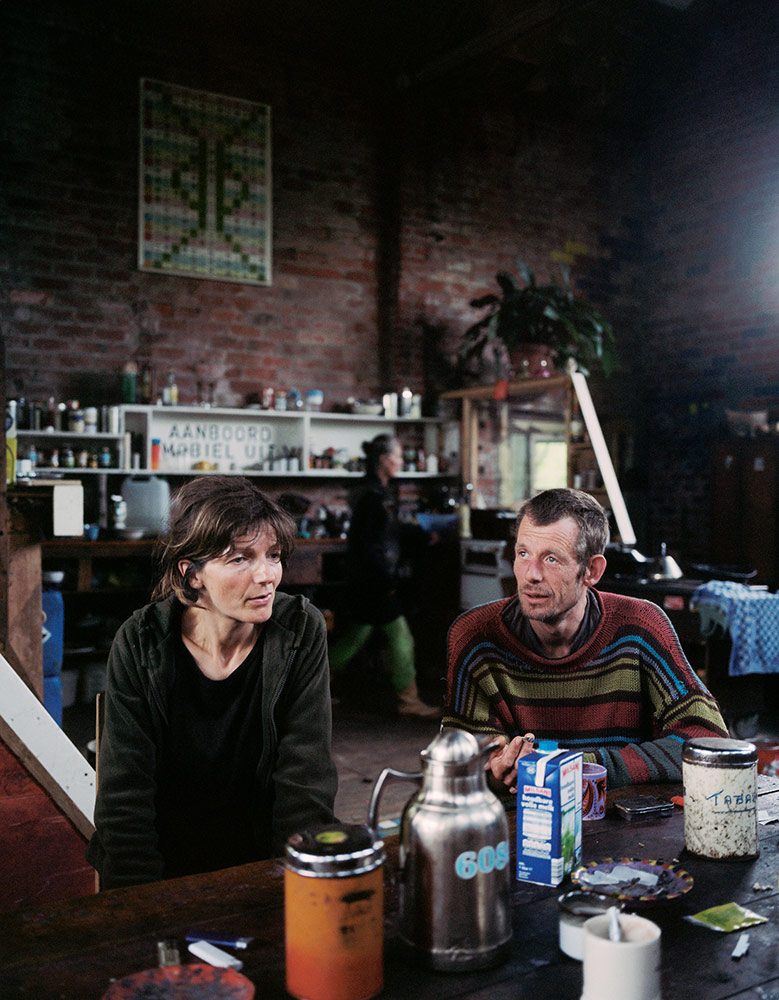 Annet and Willem in the 'Living room of the World'. in the background the Tzolkin