On July 27, 2010 Louise Luijk has appealed against the rejection of the government to provide her with a valid passport. She was refused a passport because she didn’t want her fingerprints taken to be stored in a central digital government registry. The decision not to grant her a passport means that the government, here the mayor of the Hague, refuses to give her a valid ID. In the Netherlands an ID card is mandatory to meet the identity requirements. Because of this she is deprived of basic civil rights and basic needs since January 21, 2010. Despite its legitimate legal arguments and appeals to higher law, the mayor kept to his decision. He takes the view that, even though he is the competent authority, in this case he cannot test the case to the Universal Declaration of Human Rights and it can only be tested via the route of appeal. As of July 19, 2010 this decision was final. Even an interim order on May 11 with her request to provide a temporary emergency document was not granted by judge. As a pregnant woman she could not qualify for regular medical care. She also couldn’t register her daughter at the registration office when she was born.

Early August 2009, the association Vrijbit has filed a lawsuit against the State of the Netherlands at the European Court of Human Rights (ECHR) to stop the current Passport Act. Since the Passport Act was enforced on September 21, 2009, national proceedings also started on this. The case of Vrijbit was dismissed because all national procedures must first be exhausted. Hence there now are both collective civil lawsuits against the state being conducted and various individual administrative cases against mayors in many parts of the country. Following the rejection of her procedure “on the merits” she appealed to the Council of State. This trial was  held on the 2nd of april, together with two other civilians, namely W. Willems and H. Kooistra with similar cases. A ruling is not expected within six weeks, given the complexity of these cases.

An article on these cases with three of my photo’s and text by Wilmer Heck was published in the NRC Next Newspaper of 3 april 2012. Read the full article her (Dutch): Blijf van mijn vingers af.

Louise’s story can be followed on these sites: louisevspaspoortwet.nl and vrijbit.nl. 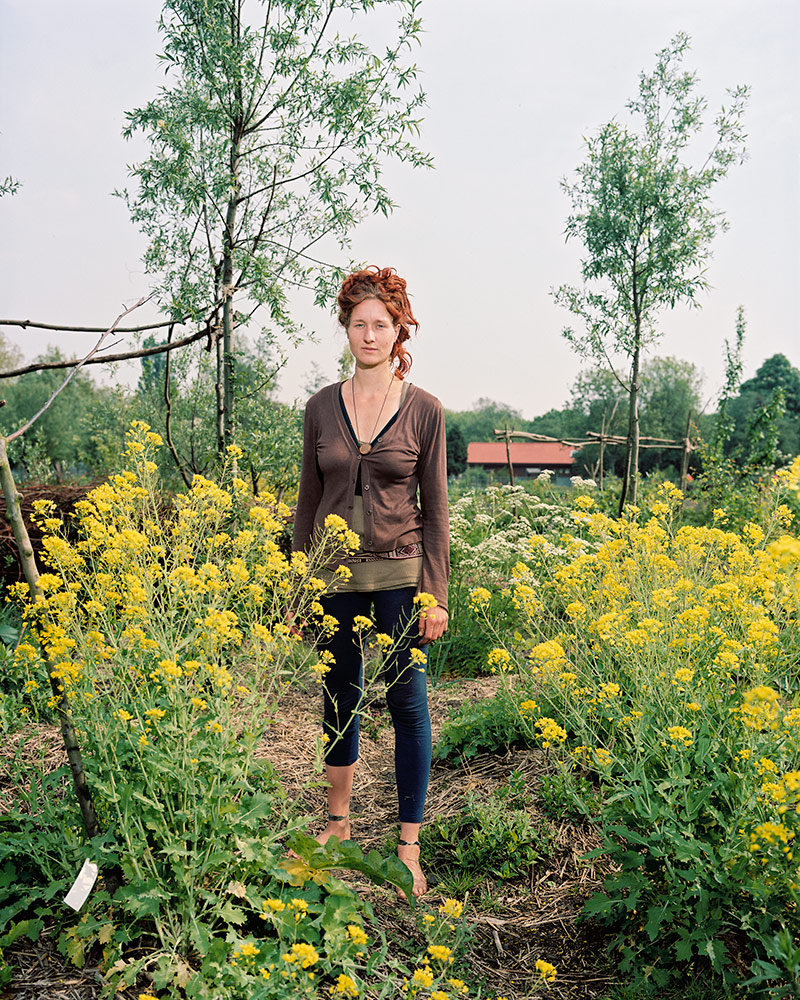 Louise van Luijk has filed a lawsuit against the mayor of The Hague for not issuing her a passport. 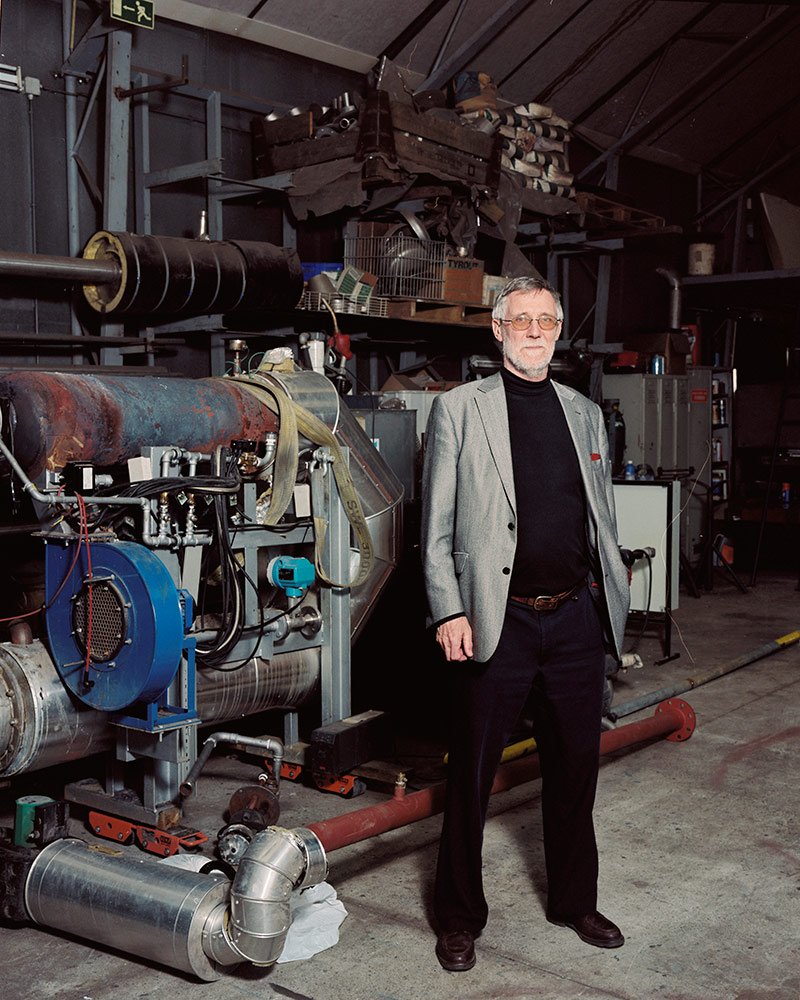 Wim Willems entrepreneur from Geleen: "I want to draw the line here." 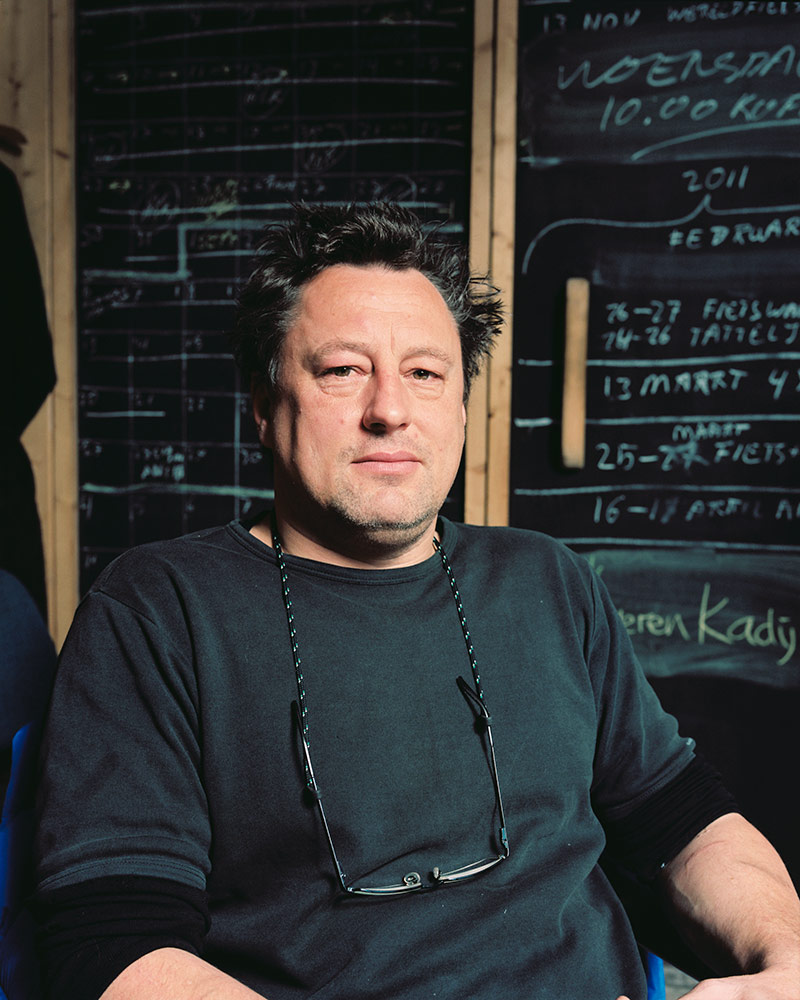 Peter Jongeneelen has filed a lawsuit against the municipality of Amsterdam. He sees the Passportlaw as unlawful because it is an unacceptable breach of the ECHR. 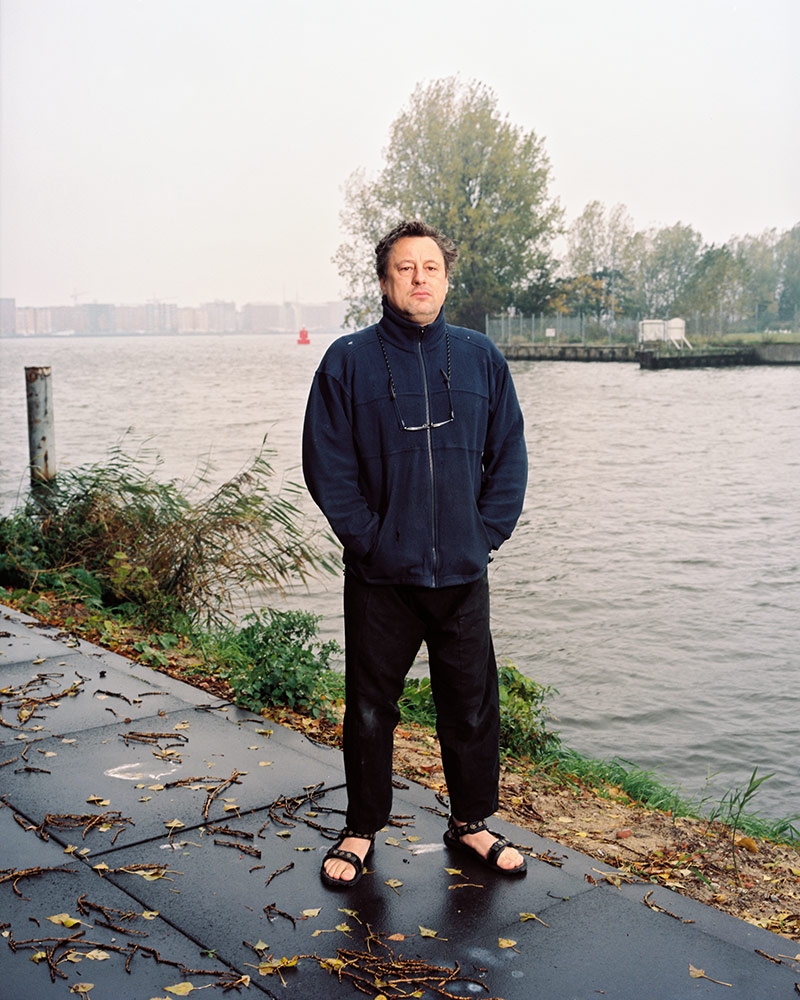 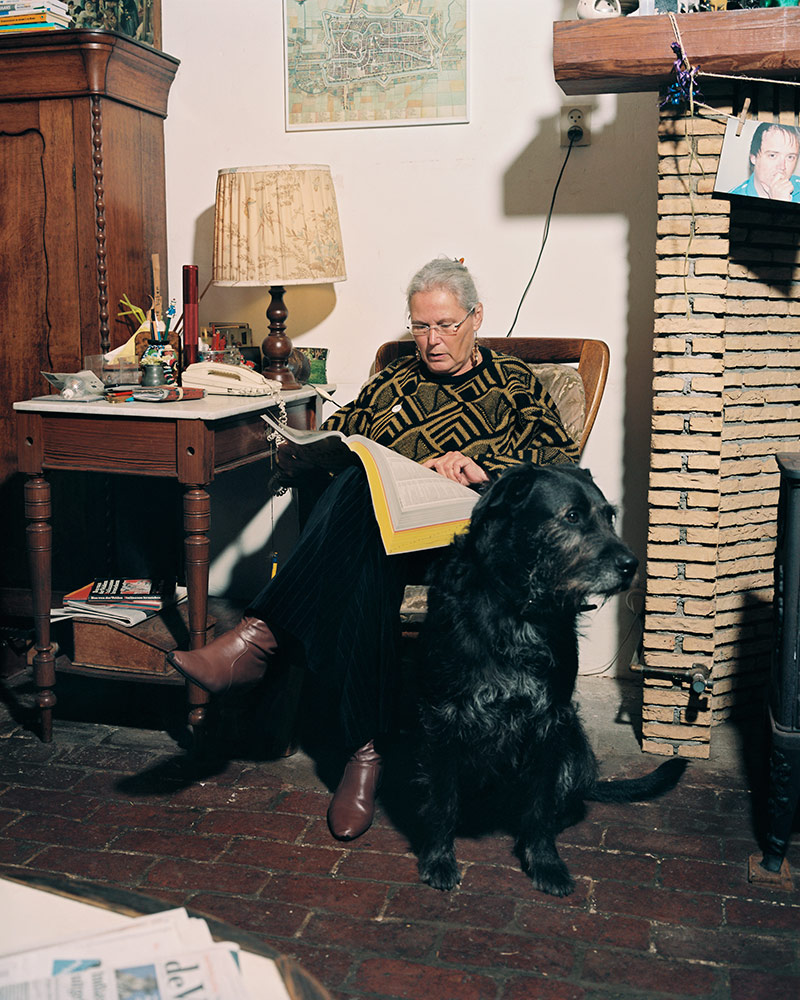 Miek Wijnberg, chairman of foundation Vrijbit has started a procedure in the municipality of Utrecht. Vrijbit is an organization dedicated to the right to privacy, freedom of communication and information access. 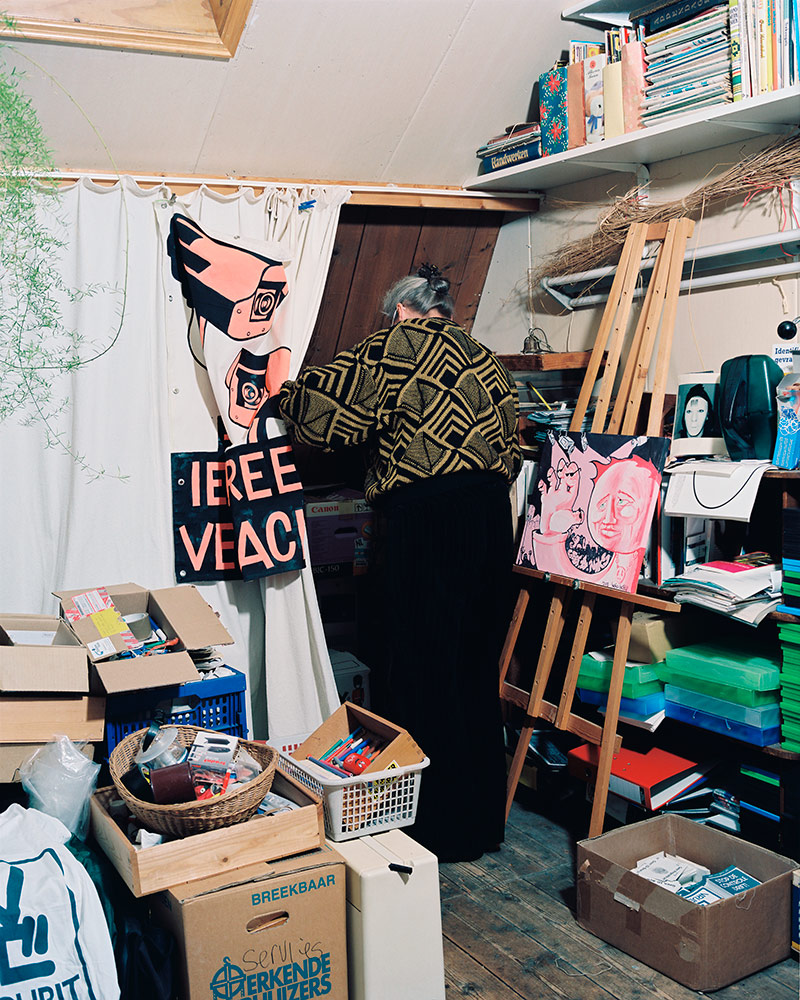 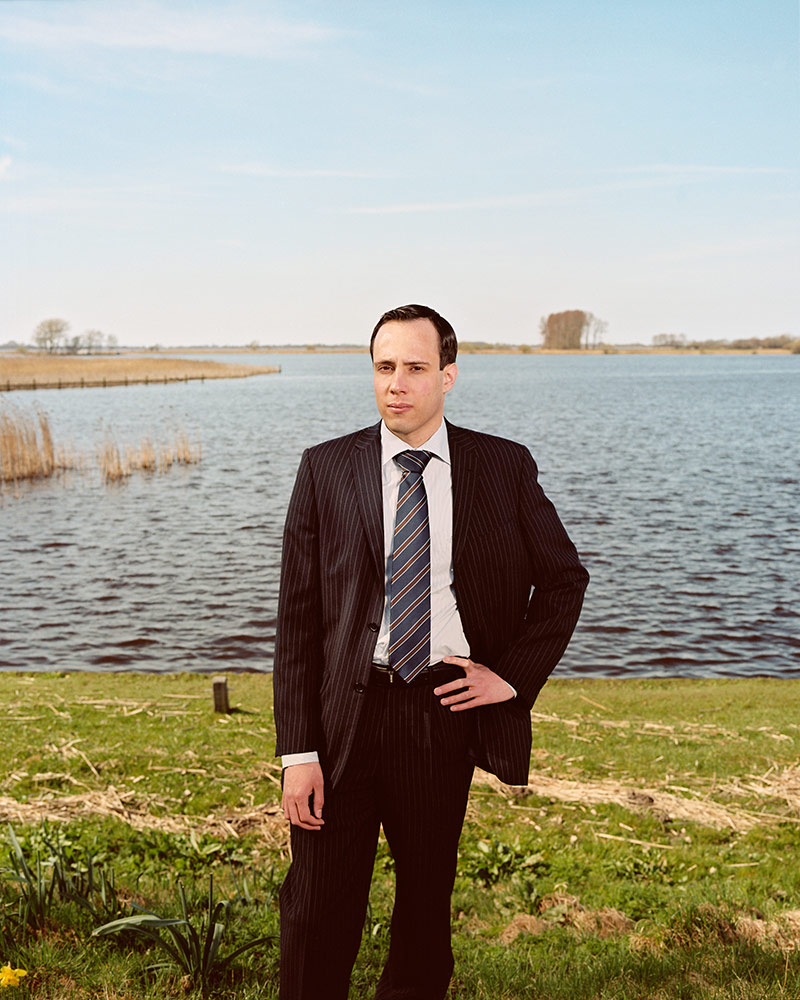 Hans Eversteijn. "I am determined in this case. It's not about winning or losing. But if things might go wrong in the Netherlands and Europe I don't want it to be held against me that I didn't do anything, certainly not by my children." 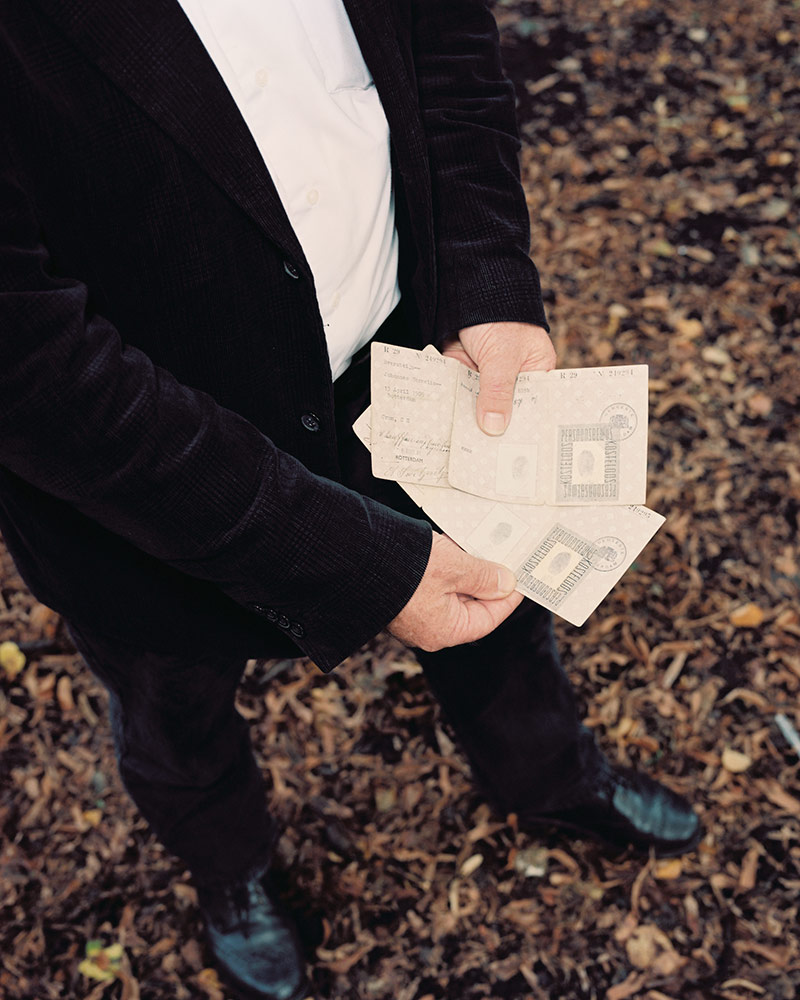